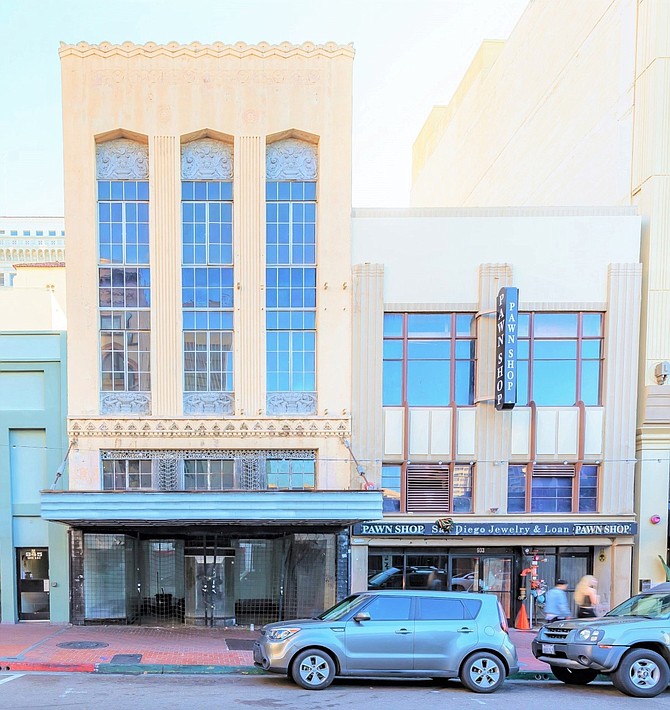 An historic downtown San Diego commercial building has been sold with plans to renovate it in combination with an adjacent building to create an apartment and hotel project.

Evan Rundle bought the building at 933 5th Ave. in the Gaslamp Quarter for nearly $1.8 million from Bahari Brothers, LLC.

Rundle in March purchased the adjacent building at 939 5th Ave., known as the Dalton Building.

The building at 933 5th Ave. was built in 1877 as the Howard Building and was also known as the Flagg Brothers Building.

Among retailers who operated in the building was Whitney’s & Co. The building for many years was the last remaining pawn shop on Fifth Avenue.