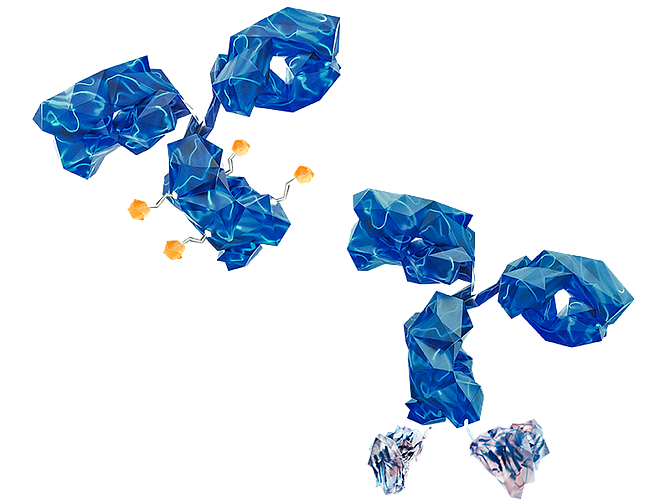 Pharmaceutical giant Merck, will pay $2.75 billion for San Diego-based VelosBio, a biotech startup with promising cancer therapies currently in clinical trials in a deal that is expected to close by the end of this year.

The acquisition will strengthen Merck’s oncology pipeline with VLS-101, an investigational antibody-drug conjugate in trials for hematological malignancies and solid tumors. As a result, helping boost its market position in the oncology and precision medicine space.

Founded in 2017, by Dave Johnson with a goal is to develop a novel, first-in-class, ROR1-directed therapeutics to transform the lives of patients with cancer

“We are very pleased that Merck has recognized the value of our first-in-class ROR1-directed investigational therapeutics,” said Johnson. “As part of Merck’s oncology pipeline, our lead product candidate, VLS-101, is now well positioned to achieve its maximum potential to benefit appropriate cancer patients in need.”

Lead Candidate in The Clinic

The antibody-drug conjugate that targets ROR1 is currently being evaluated in Phase I and Phase II clinical trials to treat patients with hematologic malignancies and solid tumors.

Despite its early stage and lack of data, VLS-101 has already received FDA fast track and orphan drug designation for use in mantle cell lymphoma (MCL).

Merck will seek to utilize biomarkers as a means of selecting the most appropriate VLS-101 indications, as this is a clear focus of its strategic plan for oncology.

They are taking a risk on ROR1 as a target, given its largely unproven MOA. If this target is validated, VLS-101 could easily become Merck’s next blockbuster agent given its large number of eligible indications, some of which possess a high level of unmet need.

North Carolina-based Pappas Capital called the sale of VelosBio to Merck one of the “most successful” exits in its 25-year history.

“This acquisition is a transformative event that will propel the advancement of VLS-101 as a potential new cancer treatment, and we are humbled to have worked closely with the VelosBio team to achieve this milestone,” said Kyle Rasbach, managing partner at Pappas.

Over the three years, the company has raised more than $200 million and grown to about 30 employees. Before starting VelosBio in 2017, Johnson was CEO of Acerta Pharma, which was sold to AstraZenecaOS in 2015.

Headquartered in Sorrento Valley, the firm also had office presence in Seattle and San Francisco.