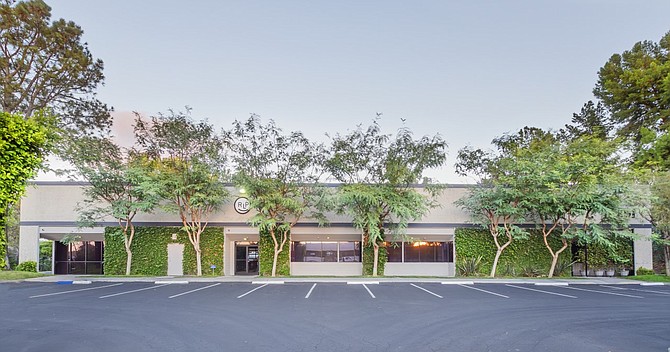 A Carlsbad warehouse that had been used as a recording studio has been sold for $4 million.

The deal was brokered by Bret Morriss of Stream Realty Partners.

The building was previously owned and converted to a creative warehouse by former Blink 182 and Angels and Airwaves lead singer Tom Delonge who used it for almost 10 years as a recording studio and later a merchandise warehouse for his Macbeth shoe line.