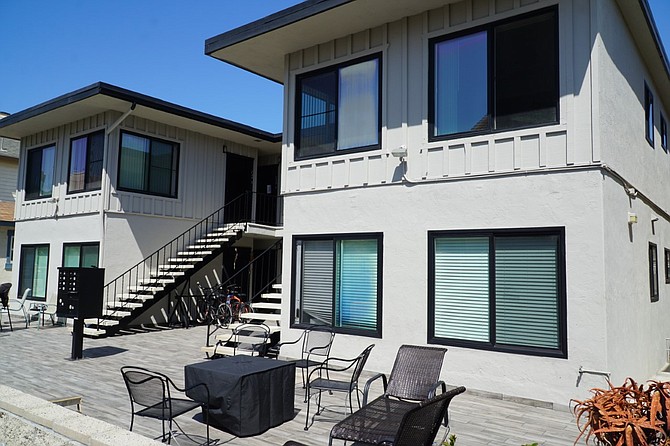 A Mission Beach apartment complex has been sold for $3.1 million.

Joe Burrough of Palma Commercial represented the seller, who was not disclosed.

The building has eight off-street parking spaces and is on a double lot.

The apartments have vinyl plank flooring and are separately metered for gas and electricity.