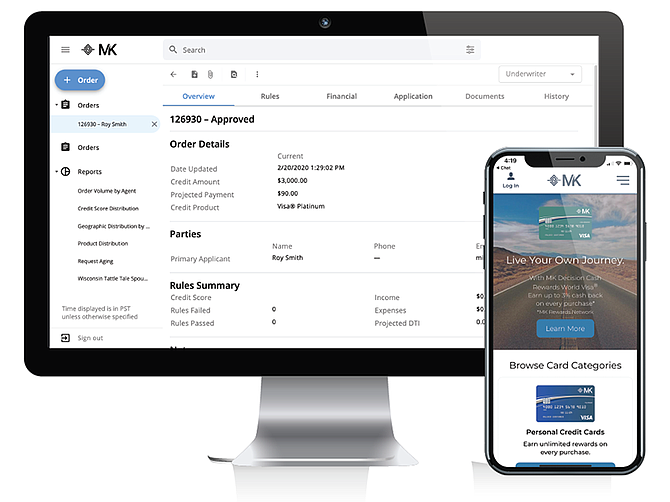 If and when the deal closes, Intuit said it would pay $7.1 billion crowning this Intuit’s largest acquisition to date, and one of the biggest in privately-held fintech companies category.

According to a news release, Intuit will keep Credit Karma as an independent operation which makes more than $1 billion in annual revenue. The acquisition will allow Intuit to tap into over 100 financial service providers in Credit Karma’s marketplace to convert those users to Intuit’s premium paid services. In addition, it provides Intuit the unique opportunity to attract a younger audience, which Credit Karma has seen success in.

Prior to this deal, the local giant has made more than 30 acquisitions, to date. Mint — a financial planning and management company — was acquired by Intuit for $170 million in 2019, which comprises a big part of its business unit today.

Over the years, there has been a trend for wider consolidation in the realm of financial technology. Besides, San Diego’s Intuit, there has not been many companies that are making shock waves that transcend the region.

However, a handful of fintech startups have been building in stealth mode, looking to snag a piece of the trillion dollar financial industry. Through leveraging technology early-stage companies are working to provide solutions to serve industry such as loan origination system, sales automation platform, to merchant payment and consumer banking, among others.

MK Decision, a fintech startup is providing a digital lending solution to community banks, credit unions, and finance companies. Founded in 2015, CEO Har Rai Khalsa who grew up around finance and entrepreneurship built a software solution to replace the antiquated systems, processes and interfaces that plague the banking industry.

Earlier this year the company was one of 323 companies to attend Google’s Startup Grind in Silicon Valley. Most notably, the leadership team pitched their software to more than 10,000 attendees and will be deploying its technology to over 1,000 community banks this year. Gaining traction, the company said it’s seeing 100 percent growth year-over-year with projections to bring in half a million this year.

“Our goal is helping financial institutions and their customers’ bank locally. Over the last 40 years, we’ve seen banks shrink by 66 percent. There were 15,000 community banks and now there’s only 5,000. We think that’s a huge problem. We don’t want to see an economy that is based on a five to seven bank system.” Khalsa said.

Founded in 2017, CEO Jon Corrin a second time entrepreneur who co-founded Xilo after he was frustrated by the outdated processes and software products provided to insurance agents.

Insurance agents dominate the insurance market, selling more insurance than any other entity in the space. Corrin said it plans to help agencies operate more like Lemonade and less like mom-and-pop shops.

The startup began operating in January this year and has a goal to bring 600 to 700 insurance agencies onto their platform to help grow and scale their businesses.

“We are building whole new experiences for insurance agencies so they can retain customers, as well as compete with (insurance) companies like Lemonade, Hippo, and The Zebra. We want to put that power in their hands and then automate things on the back-end to make their lives easier.”

Paymency, a fintech startup is working to introduce a new payment system that could challenge the likes of Visa, MasterCard, and others.

Founded in 2013, by CEO Gary Evans, a financial executive, he helped La Jolla Bank establish the company as an internet-centric powerhouse and become one of fastest-growing banks in the region.

Now his startup, called Paymency, is working to introduce a new payment network revolving around wireless technology. The company aims to resolve many consumers banking and merchant payment pain points that are faced by bank and payment network rules and regulation.

After years of working in the shadows, Evans said he is looking to partner with banks and strategic investors to get this business off the ground.