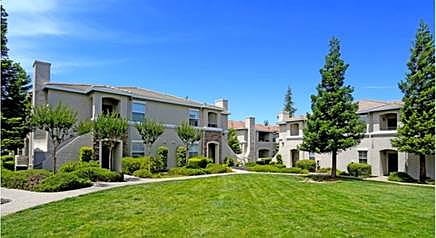 Ascent at the Galleria Photo courtesy of Davlyn Investments

Davlyn Investments based in Carmel Valley bought The Terraces at Highland Reserve with plans to rename the 273-apartment complex Ascent at the Galleria.

Mark Leary and Nate Oleson of NGKF represented the seller, who was not disclosed.

Built in 2002, the apartments have nine-foot ceilings, washers and dryers, built-in fireplaces and at least one built-in desk.

The complex has more than 250 detached garages.

Since its founding in 1993, the firm has acquired over $1.4 billion in real estate assets