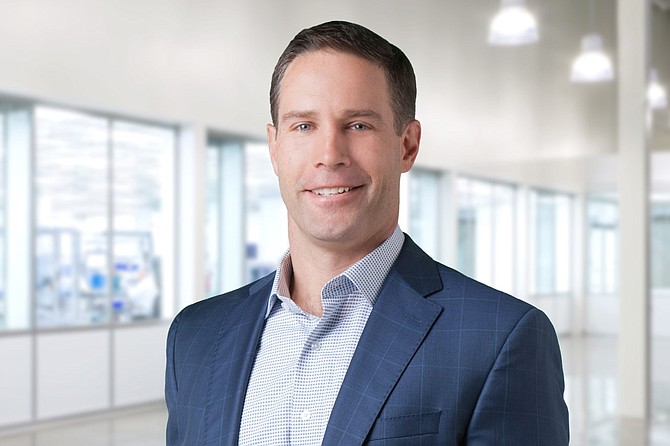 He will succeed Chris Wood, who will remain with Ryan, focusing on office and industrial developments as well as other national initiatives.

His role in leading the company’s West region covers projects throughout California.