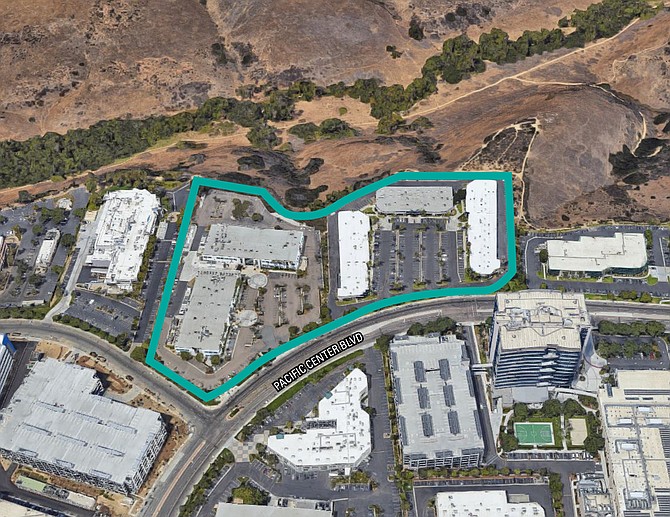 Ground leases to three Sorrento Mesa land parcels have been sold for $41.5 million.

The property was sold by Stockbridge Capital Group, a real estate investment firm based in San Francisco.

The buyer was not disclosed.

The seller was represented by Louay Alsadek, Hunter Rowe, and Madison Mawby of CBRE.

The buyer was represented by Bob Safai of Madison Partners.

The second parcel is under two data center buildings totaling 115,000 square-feet at 5732 and 5738 Pacific Center Boulevard.

The third parcel is a nearly one-acre piece of open space that is adjacent to the other two properties.