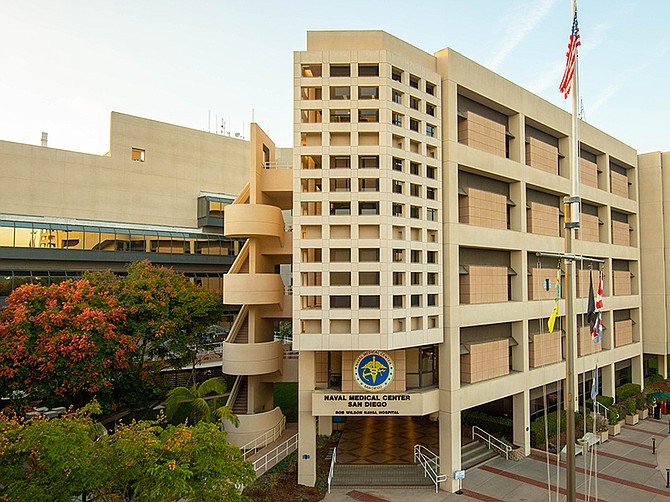 The Defense Health Agency awarded San Diego-based electronic health record provider CliniComp International Inc. a contract that could ultimately be worth as much as $429.2 million over six and a half years. CliniComp systems are installed in 64 Defense Department health facilities in the United States and abroad. They include Naval Medical Center San Diego. The Defense Department uses the system for inpatient care.

Under the newly awarded deal, CliniComp will provide operational support and sustainment for all existing clinical information system components currently in operation and support for decommission activities during the phased transition to Military Health System Genesis, which will be provided by another vendor. If the government exercises all of its options, the newly awarded deal could last until September 2026.

With the arrival of the COVID-19 pandemic, the Defense Department is delaying its transition to the Genesis system. With the delay, CliniComp might be called on to provide support for a longer period.

CliniComp is privately held and based in the University Towne Center business district. In addition to its federal customers, the business supports civilian hospitals, including several in Southern California.

The Defense Health Agency of Falls Church, Virginia awarded the indefinite quantity, indefinite delivery deal on April 1 and announced it on April 7.

The U.S. Navy awarded Hi-Q Engineering Inc., a small business based in Poway, a contract increase, specifically increasing the ceiling amount on an existing contract by $17.3 million. Under the deal, Hi-Q provides engineering, test and evaluation, logistics and technical services for fixed very low frequency and low frequency broadcast transmitter stations. Some 30 percent of the work is being conducted in Poway with the balance in other U.S. cities. Work is expected to run through May 2022. The modification, announced on April 20, brings the total cumulative value of the contract to $56 million. The Naval Information Warfare Center Atlantic in Charleston, South Carolina, awarded the contract.

The U.S. Navy awarded San Diego-based Cubic Corp. an $8.9 million contract to supply five replacement antenna systems to for Nimitz-class aircraft carriers as part of a technology refresh effort. Work will be performed in San Diego. An antenna integration system consists of two directional/omni antennas, one omni only antenna including hardware/software interface and three above- and below-deck split radios with communications security module. In addition, the contractor will provide and order the engineering services and provisional items required to support installations, repairs and sustainment. Work is expected to be complete by April 2025. The Naval Information Warfare Systems Command of San Diego awarded the contract, announced on April 17. There was no competitive bidding on the contract since the Navy determined there was only one responsible source able to do the work.