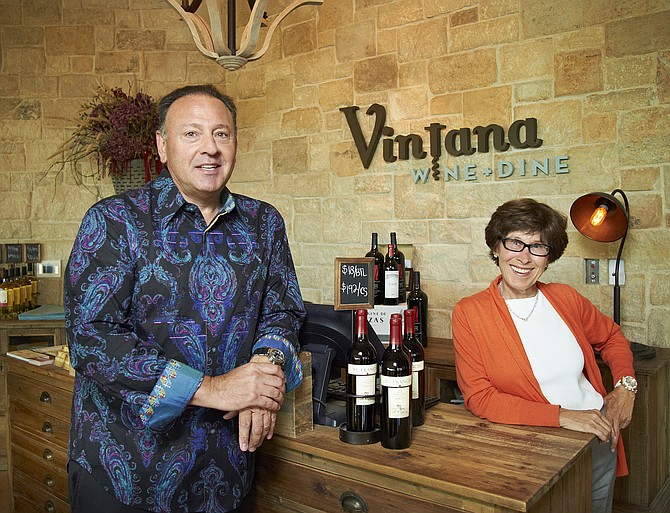 David Cohn, president of San Diego-based Cohn Restaurant Group, and his wife Lesley currently operate 15 local full-service eateries and three in Hawaii with additional expansion plans underway. Cohn says he is optimistic about being in the San Diego economy and his success has been due, in part, to riding out the tough times with an eye toward the future. Photo by Stephen Whalen. 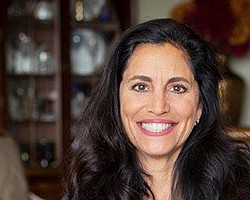 According to a press release, the court-appointed receiver for American National Investments (ANI), founded by Champion-Cain and parent company to The Patio Group, appointed Cohn Restaurant Group operator of The Patio on Lamont, Surf Rider restaurants in La Mesa and Ocean Beach and Saska’s effective Sept. 30. The Patio on Goldfinch and Fireside by the Patio will also remain open, although unclear who will operate those; the Patio Marketplaces will continue to be operated by The Patio Marketplace, LP and will serve as property manager of La Casa del Zorro; and all retail and all other free-standing restaurant locations will be closing on or around Sept. 30, according to the release.

“We understand this is a challenging situation, but we believe The Patio on Lamont, Surf Rider (OB and La Mesa) and Saska’s are great restaurants that guests will continue to enjoy into the future,” said David Cohn, founder and president of Cohn Restaurant Group, via a statement.