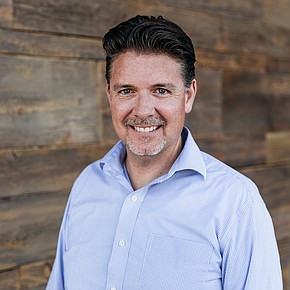 Urban Plates, which recently opened its 17th location in Torrance, is poised to double its restaurant count over the next 18 to 24 months, according to the release. Two additional locations, one in Manhattan Beach and another in Long Beach, are set to open later this year.

Urban Plates was founded in 2011 and focuses on thoughtful sourcing and clean ingredients like grass-fed beef, cage-free chicken and line-caught seafood. The company has 14 locations in California and three in the East Coast.