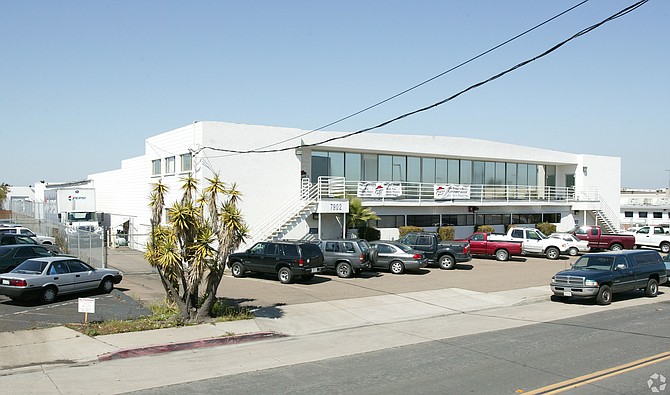 The property was sold by Bottling Group, LLC, which used it as a distribution operation for Pepsi.

Bottling Group plans to lease back the entire property for 18 to 24 months.

The LPC West partnership plans to renovate the buildings and redevelop portions of the property.

In June, the partnership acquired a 21-acre parcel of land on Kearny Mesa Road from Cubic Corp. for $35 million.