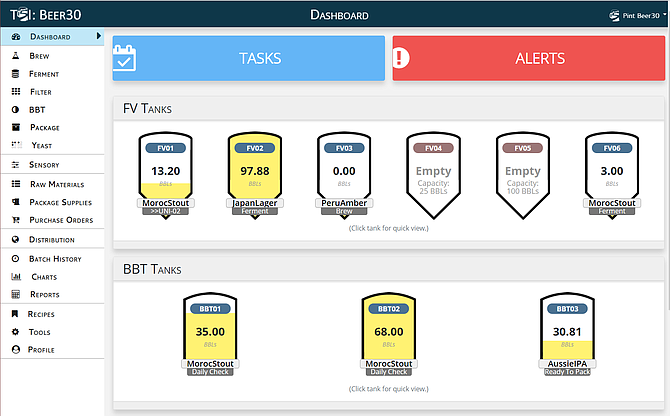 For 5th Ingredient founder Pulkit Agrawal, brewing is a science. After working as a process engineer at Ballast Point Brewing, Agrawal founded his software startup two years ago, in hopes of finding a better way to make consistent batches and improve efficiency.

The company has been growing quickly in the last year. Agrawal said 45 breweries now use its system, ranging from small operations that brew 60 barrels per year, to breweries producing 15,000 barrels per year. (For context, Latitude 33 brewed 12,300 barrels in 2017, and Green Flash brewed 50,000 barrels.) And, impressively, none of those customers have turned over since the 5th Ingredient launched the second version of its software more than a year-and-a-half ago.

Agrawal said the company’s revenue has increased 20 percent month-over-month, and more than tenfold year-to-date. So far this year, the company has brought in $137,000 in revenue. Last year, it brought in a little over $12,500.

“A lot of the breweries we are working with were using Excel, paper logs or whiteboards,” Agrawal said.

Agrawal brought in co-founder and Chief Operating Officer Ryan Allis in October of last year. They realized that while smaller operations just wanted the software to help with the brewing process, larger breweries were looking for a tool that could help with sales, distribution and planning.

“As we started getting more and more customers, it became clear that we had to shift,” Agrawal said. “As you start hitting that second- or third-tier of (brewery) sizes, the process is just one piece of the equation. … There are a lot of logistical things that they need.”

Agrawal said offering the 5th Ingredient’s process and accounting tools as separate pieces of software helped solve part of the problem. His company has also been working to integrate with popular accounting platforms, such as Quickbooks next year, he hopes to begin building out the company’s marketing and sales efforts. 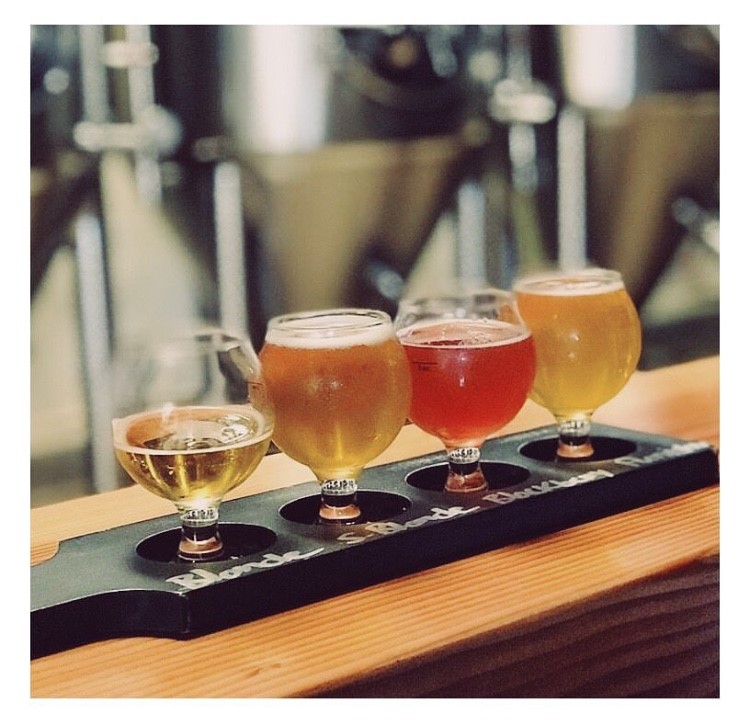 Several local breweries use the 5th Ingredient’s software, including Protector Brewery, Latchkey Brewing and Smog City Brewing in the Los Angeles area. The company has also found a promising market Down Under, with 16 breweries in Australia using its product. Though the craft brewing scene there might be more nascent, Agrawal said, “it’s on the up-and-up.”

Agrawal will compete for up to $75,000 at the John G. Watson Quick Pitch competition on Tuesday. After a year spent on heads-down work, he hopes to use the opportunity to network with more local investors.

Meeting with mentors as part of the lead-up to Quick Pitch has helped the 5th Ingredient formulate its plans for the next few years.

“It’s forced us to look at our business from a higher lens, and take a step back to think about exactly where this company is headed,” Agrawal said.

He also credits his business partner, Allis, for the company’s success, with his experience in brewing and data science.

“We’re very lucky we found each other,” Agrawal said. “Your partner in a company, those are the ones that make or break it.”

In the long term, Agrawal’s aspiration is to build a product that can cover the entire supply-chain side for beer. For now, he’s starting by adding a little more data into the brewing process.