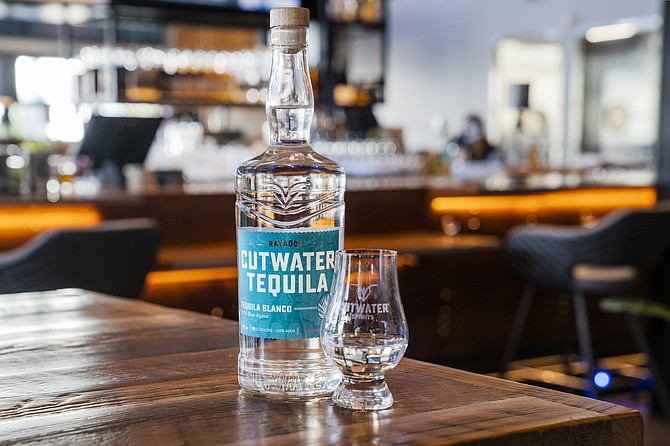 Cutwater Spirits’ master distiller and founder, Yuseff Cherney, has been working on the tequila, called Rayador Tequila Blanco, for the last decade, according to Cutwater. The tequila, made of 100% blue Mexican agave, officially launched Oct. 7 and joins Cutwater’s lengthy portfolio, which includes whiskey, vodka, gin, rum, liqueur, mixers and canned cocktails, among others. 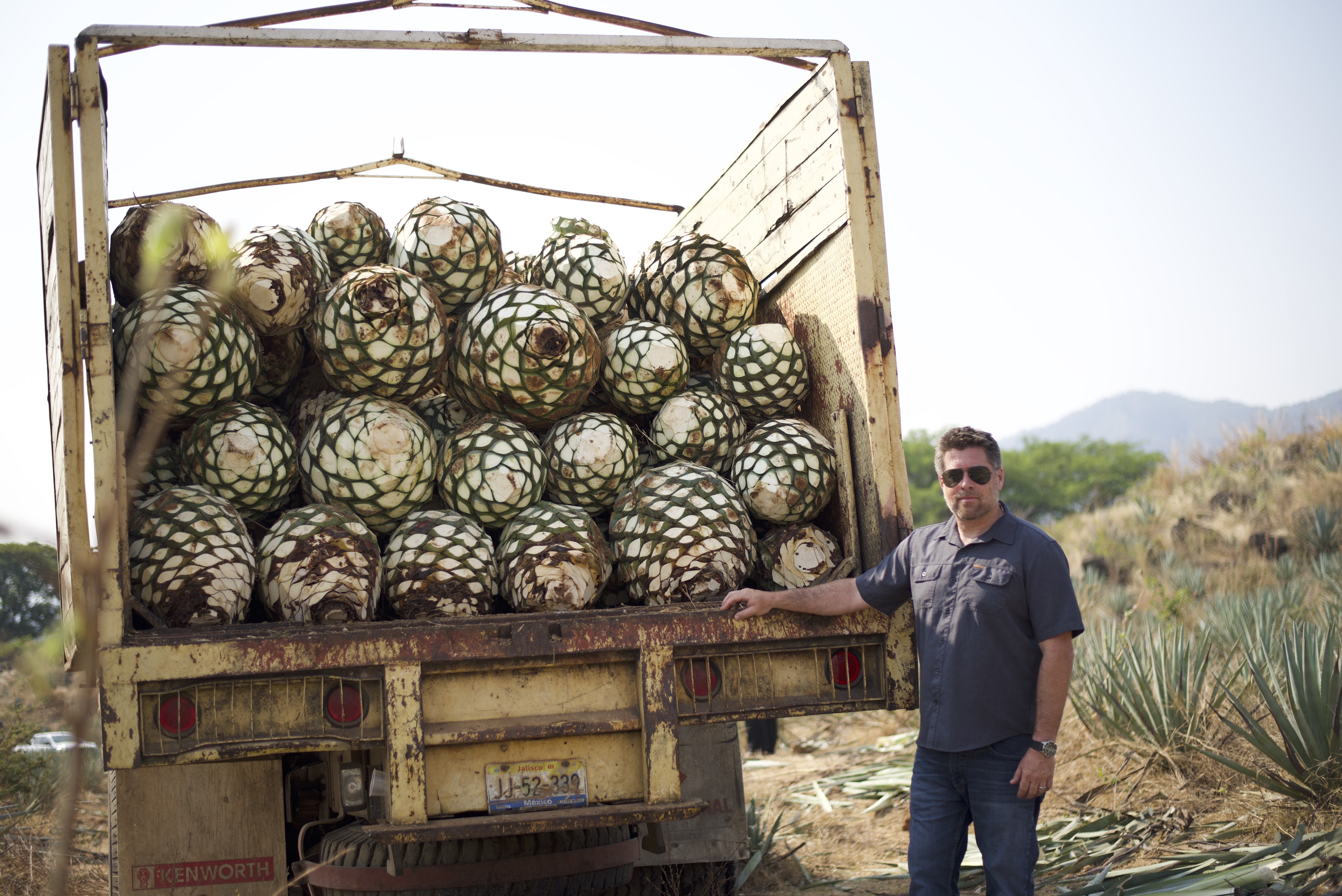 Cutwater Spirits’ master distiller and founder, Yuseff Cherney, has been working on Rayador Tequila Blanco, made of 100% blue Mexican agave, for the last decade. Photo courtesy of Cutwater Spirits.

“Because tequila has to be made and bottled in specific regions in Mexico in order to be called ‘100% agave tequila’, it was impossible for us to make it here in San Diego like we do with everything else,” said Cherney, born in San Francisco. “I did not want to just put a label on a bottle, we wanted to understand the process completely. So we went down there, designed and built the equipment specifically for our needs, distilled with some of the best distillers, making sure it met Cutwater’s mentality of producing spirits, in both flavor and authenticity.”

Finding the right distillery partner is what took Cutwater 10 years to launch the product, according to Cherney. After years of mulling over the idea, it wasn’t until he began teaching a brewing class as part of a University of California San Diego Extension program just a handful of years ago that he was able to meet a student whose family happened to own a distillery in a desirable Mexican region.

“We’ve wanted to make a premium tequila since the beginning of Cutwater — it was something we wanted to do with authenticity and our mentality of producing spirits, so simply slaping a label on a bottle would not be an option for us,” said Cherney, who graduated from UCSD with a bachelor’s in philosophy and a minor in biological anthropology in 1992. “We got to know the family and began exploring the idea of working together. It turned out to be a perfect match.”

Rayador Tequila Blanco is 40% ABV, 80 proof and it has a “slight grassy aroma” with “heavy notes of cooked agave,” according to the news release. It is slow cooked in traditional brick ovens rather than autoclaves, which are commonly used in tequila distilleries, according to Cherney. From there, the wash is open fermented with yeast that is naturally occurring in the Tequila valley and double distilled in Cutwater’s own traditional “alambiques,” or stills, made of stainless steel and copper and “designed specifically to our specs”, he said.

“The process of making tequila has changed a lot over the years but we were able to use some of these traditional methods in our product, providing a truly unique agave flavor,” said Cherney, who is credited with founding the first distiller within a brewhouse in San Diego (Ballast Point Spirits) 11 years ago and being a pioneer of the craft canned cocktail, among other accolades.

Cherney said all the supplies for Rayador Tequila Blanco are shipped down to the family-owned and operated distillery for bottling and packaging. It is then shipped nationwide from the San Diego headquarters.

Rayador Tequila Blanco is currently available at select retailers and Cutwater Spirits is working on a nationwide rollout beginning in California, said Cherney. In the near future, he said the company hopes to launch a reposado tequila followed by an anejo tequila, the latter which will be aged in Cutwater whiskey barrels.