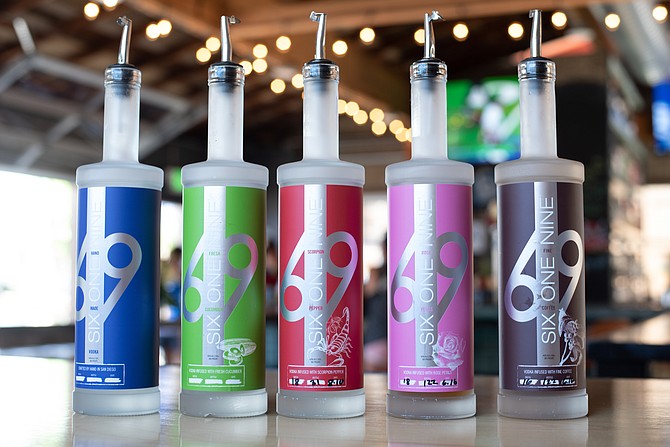 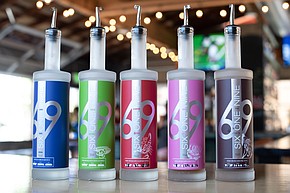 The contest closed on Sept. 28 after four weeks of voting, the news release said. The initial 20 nominees were chosen by a panel that included editors from USA TODAY, editors from 10Best.com and other experts in the industry, as per the release.

619 Spirits, with a 4,200 square foot distillery and tasting room located in North Park, was founded by San Diego local Nick Apostolopoulos in 2012. 619 Spirits handcrafted vodka infusions are made with local San Diego ingredients, including scorpion peppers, rose petals, coffee and pickle and cucumber, among other popular and exotic combinations.