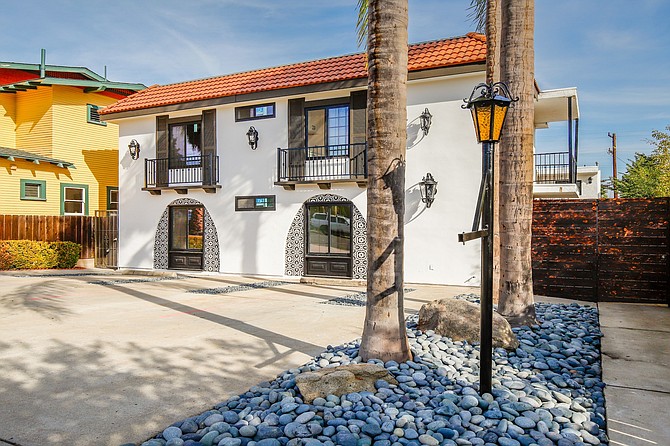 A North Park apartment building has been sold for $3.2 million.