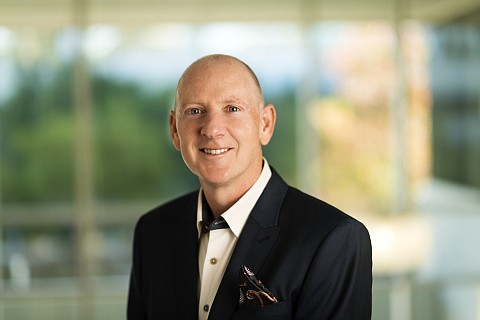 Damien McDevitt, already a board member, was appointed interim CEO. He was the chief business officer of Carlsbad-based Ionis Pharmaceuticals, which spun out Akcea to commercialize some of its drugs.

Asked why the three executives left, Ionis issued a statement:

“The transition in senior leadership is designed to strengthen the company’s opportunity to advance additional promising therapies in its pipeline and build on its global presence. The leadership team including Paula, Sarah and Jeff are leaving the company well positioned to build on its outstanding record of success.”

The statement also noted that McDevitt, Yang and Klein have decades of life sciences experience, in business development and commercialization realms.

“In addition, Ionis is renewing and deepening its affiliation commitment to Akcea in this transition with a commitment to license new antisense drugs to Akcea’s pipeline and support in-licensing of additional assets,” the statement says.

Ionis, which has an $8.5 billion market cap, is one of San Diego’s largest drugmakers. Akcea is charged with commercializing two rare disease drugs hatched by Ionis: tegsedi and waylivra.

Tegsedi targets hereditary ATTR amyloidosis with polyneuropathy, in which abnormal protein buildup can be life threatening. It competes with drugs from Alnylam Pharmaceuticals and Pfizer.

“It’s hard to see this abrupt transition as not being disruptive to the ongoing tegsedi launch specifically, as Ionis/Akcea are competing in a crowded market,” said Stifel analyst Paul Metteis.

Last fall, tegsedi got the go-ahead from the U.S. Food and Drug Administration, a relief to investors after the agency months earlier declined to approve waylivra. No reason was given but it could have been because of concerns over the safety profile of the waylivra, which is aimed at the debilitating disease Familial chylomicronemia syndrome.

Ionis and Akcea have embarked on a renewed push for the regulatory green light, pointing to the unmet need and the drug’s clinical data.

Analyst Jessica Fye with J.P. Morgan said the recent announcement was unexpected, but added, “We do not expect a shift in the strategy relationship between the two companies.”

In a news release Ionis CEO Stanley Crooke said, “We plan to increase our commitment to Akcea by licensing to it additional rare disease medicines.”