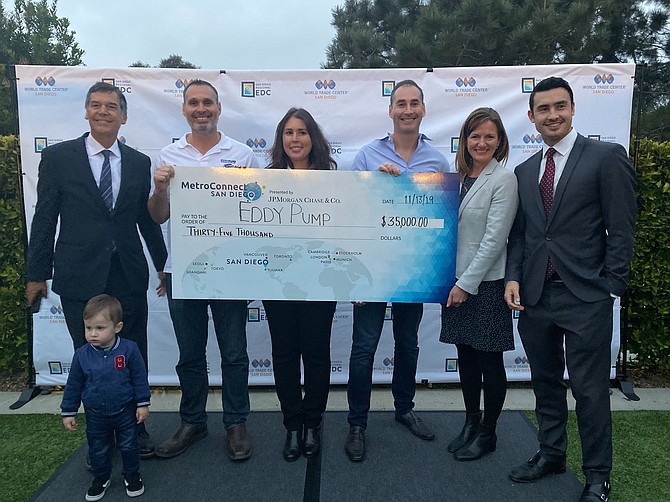 “In the years that follow, we are looking to close a multimillion dollar per year contract with some of the largest companies in Canada as well as selling our technology to friendly foreign militaries,” he said.