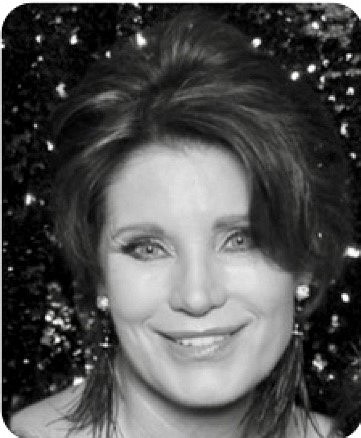 She previously served as senior vice president of business and evidence development for medical device startup Tissue Regeneration Systems Inc., which she helped lead to an exit to Johnson & Johnson’s Depuy Synthes Spine. She also helped license the company’s technology to Medtronic Spine.

Prior to that, Schulzki served as chief operating officer of N Spine Inc., a San Diego-based company that helps stabilize the lumbar spine to prevent injury. That company was acquired by Synthes Inc before it was later merged with Johnson & Johnson’s orthopedics business, DePuy Companies. Schulzki served as vice president of surgical affairs for Depuy Synthes Spine for three years, according to her LinkedIn.

With the addition of Schulzki, Carlsmed’s team will grow to four people.

“We’ve made tremendous progress during the last year, and today I’m pleased to announce that Sharon has joined the team as COO,” Carlsmed CEO and Co-Founder Mike Cordonnier said in a news release. “Sharon’s track record of building value through execution of Evidence Development Plans and key surgeon engagement will ensure that Carlsmed’s platform achieves the mission of making personalized medical devices the preferred treatment option.”

Carlsmed was founded in 2018, and is currently located in tech incubator EvoNexus. The company uses predictive analytics to develop surgical plans and devices prior to a procedure, such as fusion surgery used to treat degenerative scoliosis.

For example, Carlsmed says surgeons using its technology could have optimal screw size and trajectory determined prior to an operation. The company also said it could use digital imaging to create personalized, 3-D printed titanium implants for patients.

Earlier in July, Carlsmed merged with Seattle-based spine imaging company Precisive Surgical to offer a personalized surgical workflow platform to users. The companies did not disclose the terms of the deal.