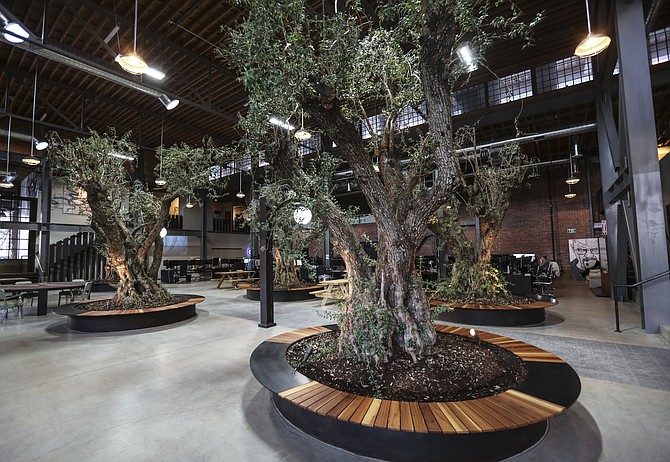 San Diego advertising startup UE.co, formerly known as Underground Elephant, sold to Florida-based marketing company Digital Media Solutions. The companies did not disclose the terms of the deal, which was announced Nov. 5.

Founded in 2008, UE started its business by funneling potential clients to for-profit colleges. It grew into its former digs at 808 J St., an eclectic office space the company decked out with twisting olive trees and a wooden “schoolhouse” fashioned into a meeting room.

Since then, the company has pivoted to focus on selling to auto, home and life insurance companies.

“The team and I are incredibly excited to write the next chapter of our story, as part of Team DMS,” Lomas said in a news release. “DMS is very well respected for their ability to help brands scale their customer acquisition efforts quickly and effectively.”

In a news release, Digital Media Solutions said Kulpa was leaving to pursue other opportunities. 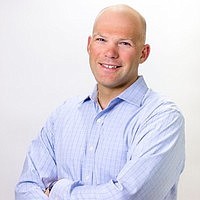 In 2017, Underground Elephant rebranded as UE.co, which the company said would highlight its customer acquisition platform.

Kulpa left UE in October, according to his LinkedIn profile, which describes him as a tech investor and philanthropist.

“As insurance companies shift more of their advertising budgets to digital media to achieve greater accountability for their marketing spend, consolidation within the digital insurance marketplace is quickening. Prudential acquired Assurance, Lending Tree purchased QuoteWizard and now DMS has acquired UE.co and ZipQuote to capitalize on the projected growth of the digital insurance market and to serve the needs of both consumers and insurance providers,” he said in a news release.

UE moved from its extravagant headquarters. According to its website, the company now occupies an office space at 225 Broadway.