Sempra Energy has a potential customer for not one, but two of the liquefied natural gas (LNG) export projects on its drawing board.

The San Diego based corporation announced on Oct. 28 that Mitsui & Co. Ltd. signed a nonbinding memorandum of understanding to participate in the expansion of Sempra’s Cameron LNG export plant in Louisiana as well as the Energía Costa Azul project near Ensenada, Mexico. 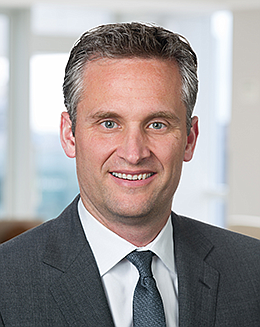 “This agreement signals continued momentum in the growing U.S. liquefied natural gas (LNG) export market, while reinforcing the unique competitive advantage that Sempra offers customers seeking LNG export capabilities from the Gulf Coast, as well as the West Coast of North America,” said Justin Bird, president of Sempra LNG. “We are pleased to expand our relationship with Mitsui and advance the development of both LNG projects.”

LNG plants such as Sempra’s chill natural gas down to 260 degrees below zero Fahrenheit, making it a liquid. In such a state, a ship can carry more of it.

Mitsui is a Tokyo-based conglomerate with energy and shipping interests. It had revenue of $62.7 billion in fiscal 2019.

Mitsui is a co-owner of the Cameron plant and is a partner in developing a second manufacturing line there. The plant shipped its commissioning cargo of LNG in May and began commercial operations in mid-August.

Under the new memorandum, Mitsui could buy up to one third of the capacity of the second manufacturing line (or train) at the Cameron plant, offloading up to 1 million metric tons per year. In addition, Mitsui could participate in the future expansion of Sempra’s Baja California plant. 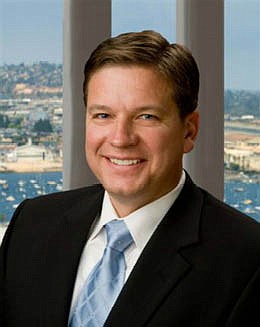 In his new role, Sowers will help manage Sempra LNG’s growth in the Gulf Coast and lead health, safety, security and environment efforts; permitting; quality; compliance; and the expansion of Sempra’s Houston office.