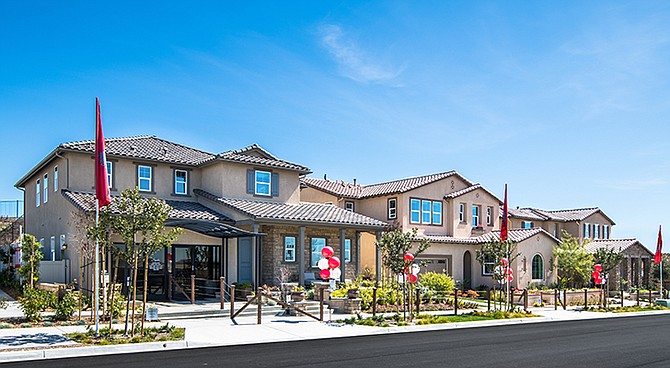 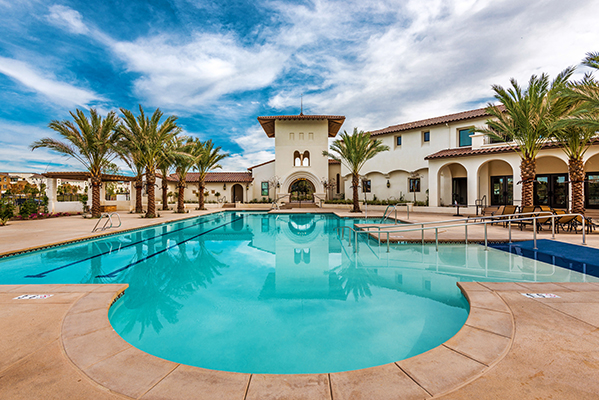 By itself, that section of Otay Ranch covers 9,449 acres that will ultimately have a population projected to be 98,880 and 34,508 housing units in a mix of single-family homes, townhomes, condominiums and apartments.

There are two other sections that are still undeveloped land in the planning stages.

Development of Otay Ranch started in 1999 along Telegraph Canyon Road, and worked its way south.

The overall master plan for Otay Ranch divided the area into 14 villages, and each of which has its own plan.

The villages are being developed by three companies — Baldwin & Sons, HomeFed Corp. and Meridian Development.

The developers in turn have sold portions of each village to homebuilders, who do the actual home construction and construction of retail projects within Otay Ranch.

Otay Ranch was hit hard by the recession and accompanying housing crisis.

“People were getting foreclosed while we were trying to sell,” said Melissa Hazlett, vice president of sales and marketing for Baldwin & Sons.

“We started to see the slowdown where we started having to give away incentives in 2005. When it started, they didn’t really call it the recession, but we saw sales just drop,” Baldwin said. “We saw prices go down maybe 40 to 50%. In about 2011, we were almost the only ones in the market.”

Since the recession, builders in Otay Ranch adjusted what they offered to meet changes in what buyers sought and to provide housing they could afford.

For instance Baldwin said some single-family homes are being built with three-car garages with tandem parking in part of the garage to have space that can be converted into an office or granny flat.

Affordability was cited as “a big draw” for Otay Ranch by John Burns Real Estate Consulting.

“We kind of have something for everybody,” said Nick Lee, senior vice president of Baldwin & Sons.

“It brings more folks, workers to our area,” Wick said, and that in turn helps draw new businesses to South County by providing a workforce for companies looking to relocate or expand.

“It hasn’t absorbed as quickly as everybody anticipated, but I think it’s developed at a pretty good pace,” Hunter said. “It was anticipated to have a 30-year build-out. That was the idea based on the number of (housing) units and assuming some ups and downs in the market. I think the Great Recession hit harder than most people could have anticipated. The market’s so different now.”

Even with sales on the upswing, Lee said it will likely be an additional 20 years for Otay Ranch to reach build-out.