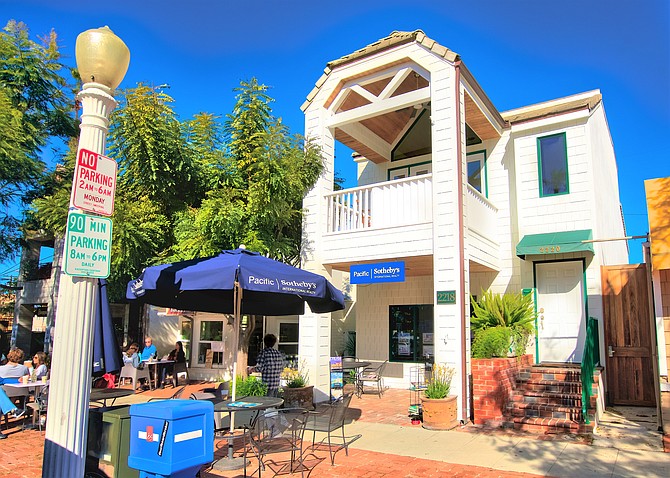 A mixed-use project in La Jolla has been sold for $2.7 million.

The building includes ground floor retail space occupied by Pacific Sotheby’s and a three-bedroom apartment on the second floor that is leased as a vacation rental.

Totah, a first vice president of investments, represented the buyer.