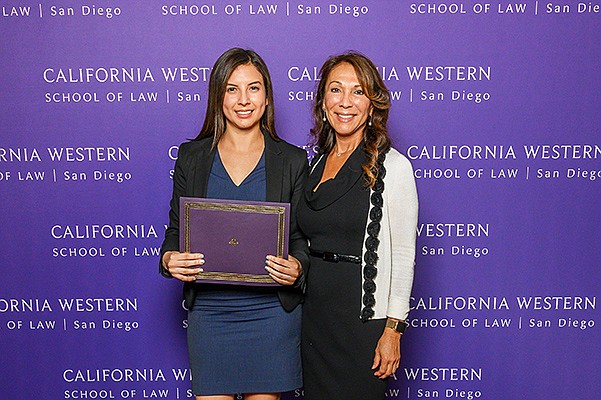 HFM has been granting scholarships in support of diversity and inclusion efforts to local law students for several years. The two diversity scholarships are funded by contributions from the firm’s attorneys as well as the firm. The Steve J. Cologne Scholarship was funded solely by Steve Cologne.