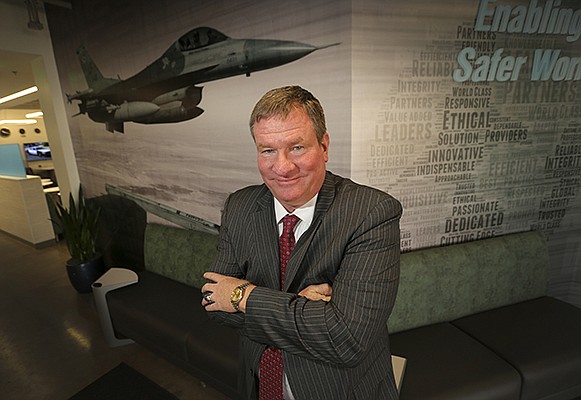 Kearny Mesa-based Cubic Corp. reported 21 percent year-over-year growth in sales from January to March 31. The corporation reported its quarterly results on May 2, and said its Cubic Transportation Systems division accounted for $200.7 million in quarterly sales. Cubic (NYSE: CUB) makes the balance of its revenue from defense contracting.

Cubic reported $337.3 million in total sales for the quarter. Dividends per share remained unchanged on a year-over-year basis at 14 cents per common share.

Cubic said operating losses increased year-over-year from $1.7 million to $6.5 million at the end of March.

“We are pleased with our second quarter performance and strong growth in the first half of fiscal year 2019, driven by transportation project execution and demand for our mission solutions products that we expect to continue to drive robust growth,” Brad Feldmann, chairman, president and chief executive officer of Cubic, said in a prepared statement.

“In addition, we are thrilled to be working with Apple to bring Apple Pay to U.S. transit systems. Cubic prides itself in developing enhanced technologies, features and applications for our customers to make journeys easier and more efficient.”