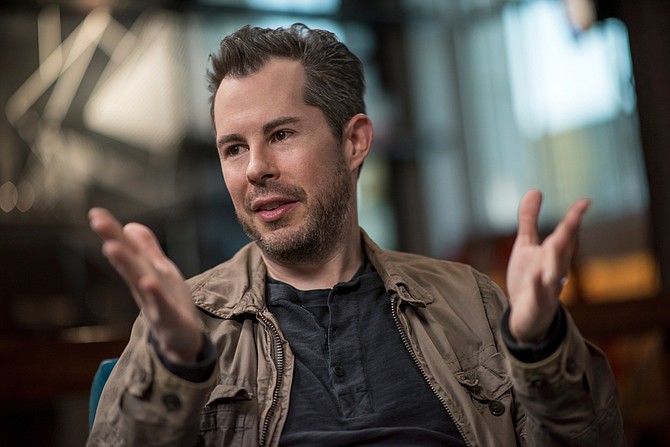 Section 32, the local venture fund started by former Google Ventures founder Bill Maris, made its first San Diego investment May 7. The firm led a $5.3 million Series A round in MedCrypt, a San Diego cybersecurity startup that helps medical device vendors ensure their devices are secure. Previous investors Eniac Ventures and Y Combinator also participated in the round.

Section 32, located in Cardiff-by-the-Sea, has been operating quietly since it launched its first fund in 2017. The company raised nearly $200,000 for its second fund in February, according to a filing with the U.S. Securities and Exchange Commission.

Encinitas-based MedCrypt has raised $8.4 million in funding to date. It plans to use the additional funds to hire new sales and engineering staff, and further develop its software. The company recently graduated from Y Combinator’s winter 2019 program.

MedCrypt Founder and CEO Mike Kijewski said the FDA released an update to its cybersecurity guidance for medical devices in October, requiring devices to be designed with security in mind.

In a news release, Kijewski said the new guidelines “line up just about perfectly with the solution we began developing three years ago.”

MedCrypt’s system allows device vendors to encrypt data traveling between devices or stored on medical devices. The company can alert vendors of any unusual activity that might indicate a security threat.

MedCrypt is currently working to  go to market with its first partners.