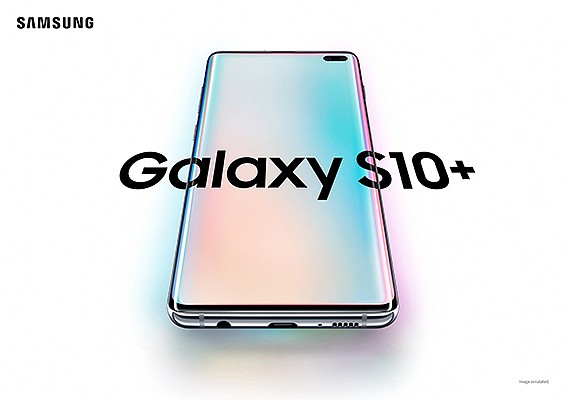 The exterior of the Samsung Galaxy S10. Photo courtesy of Samsung

A “teardown” is a step-by-step, photographic account of the disassembly of a new electronic device, showing the reader what’s inside.

It’s kind of like dissecting a frog. More importantly, it’s another way of keeping score regarding which electronics companies have a place in the next hot gadget.

Galaxy S10 phones in some markets have a Samsung Exynos 9820 chip rather than Qualcomm’s Snapdragon 855. Tech Insights tore down a Galaxy S10+ from South Korea and found the Samsung chip — and apparently little other Qualcomm content other than the biometric fingerprint sensor.

How much money, you ask, is Qualcomm making from a each Samsung Galaxy S10, or the whole Galaxy S10 line?

That’s a matter Qualcomm keeps close to the vest. Maybe someday, when they write the history books, we’ll know.