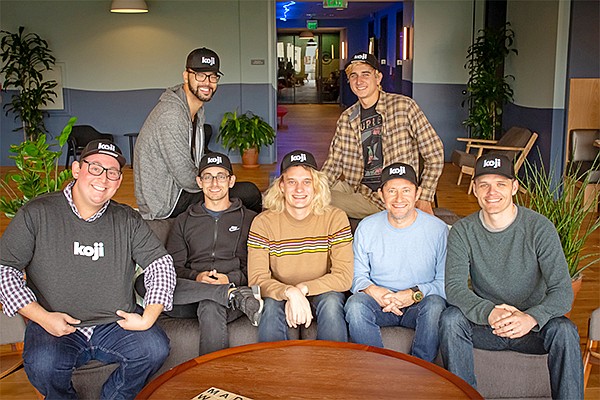 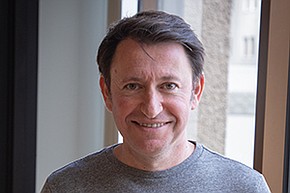 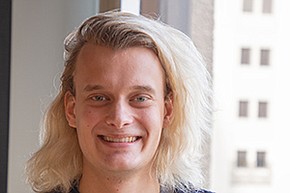 GoMeta, a San Diego startup that makes it easy for users to build their own augmented reality games and mobile apps, closed a $3 million funding round on April 23. The company drummed up some big-name investors, including e-sports investment fund Bitkraft, Next 10 Ventures, Moonshots Capital and former Walt Disney Co. CEO Michael Eisner.

Shapiro, former CTO of MySpace Music, returned to San Diego with his wife and three young kids to co-found the new venture. While working for Google, he noticed the release of “Pokemon Go” and wondered, what if people could easily create their own augmented reality games?

The company’s first product, Metaverse, allows people to create their own AR apps without coding, simply by dragging and dropping elements onto the screen. Shapiro said the app is used frequently in classrooms, with teachers turning to new ways to engage students.

GoMeta’s second product, Koji, allows users to create all other kinds of apps from templates, from games to social networks. For example, Shapiro built a Candy Crush-like game for his kids that features matching superheroes.

“I knew the feeling of being able to create with software. It’s really empowering,” he said. “I wanted to build a more accessible way for people to do it.”

San Diego also is a special location for Shapiro; it’s where he built his first startup, internet video company Veoh.

“I started a company because I wanted to build something and it didn’t exist. Not because I dreamed of being my own boss,” Shapiro said. “I, like many, have this dream of San Diego becoming a big technology hub.”

“I believed if you made it super easy to do, a bunch of people could figure out what to broadcast,” he said. “Our investors that are in gaming, they understand that pattern. If you allow a bunch of amateurs to create, not all of it is interesting, but some of it will be extremely interesting.”