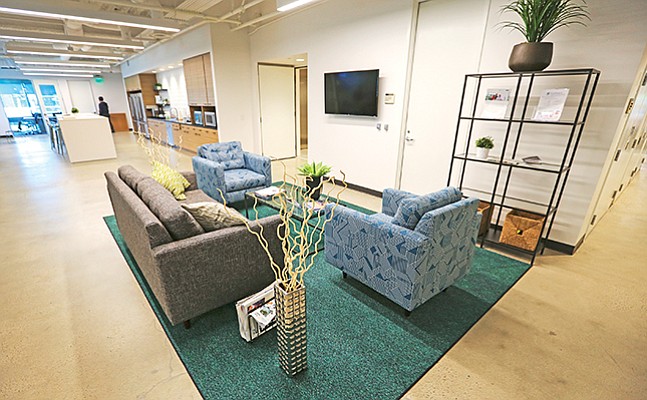 EvoNexus also reported that its companies had raised record levels of financing, totaling $226 million in 2018. Some highlights include:

To date, 77 percent of EvoNexus’ portfolio companies have raised funding from more than 175 venture capital firms while in residence at the company’s incubators in San Diego and Irvine. The program has seen 26 portfolio company exits valued at more than $850 million total.

EvoNexus has also focused on bringing in additional corporate partners for its incubator. While it has longstanding partnerships with the Irvine Company, Qualcomm and Viasat, it recently added Cubic, EMD Performance Materials, Franklin Templeton and Royal Bank of Canada as sponsors of its programs.

“Transformational long-term strategic partner sponsorships are opportunities to buildout emerging ecosystems,” EvoNexus CEO Rory Moore said in a news release. “Working with our strategic sponsors we can accelerate EvoNexus and its impact on the innovation economy. We’re now identifying and creating customized technology portfolios within EvoNexus, and in some cases incubators focusing on very specific tech sectors, all of which are driving new product roadmaps and infrastructure connections while fostering the fastest way to the commercialization of novel technologies and launch of startup companies.”