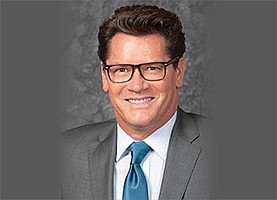 SD 500 recap: Robert Welch Jr. is descended from a long line of tribal leaders and is following in his mother’s footsteps as chairman of the Viejas Band of Kumeyaay Indians. He was one of Viejas Casino’s original employees and served as a lobbyist for the tribe during the 2001 campaign that granted tribal nations the exclusive right to tribal gaming. In 2018, the tribe completed a seven-year expansion of the Viejas Resort & Casino with a new gaming area, three hotel towers and a new spa. The tribe also opened the adult-only destination Willows Hotel and Spa.