Todd Mokhtari, formerly vice president of KNBC in Los Angeles, has been named president and general manager of NBC 7 and Telemundo 20 in San Diego. Mokhtari will replace Dick Kelley, who is retiring, and his first day on the job will be April 1, according to a press release. 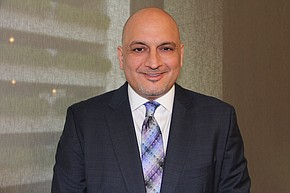 In his role, Mokhtari will oversee all operations of both stations including news, digital, sales, marketing/promotions, community affairs and operations/technology, the release said.

Mokhtari earned his bachelor’s degree in political science and rhetoric communications from the University of California, Davis.