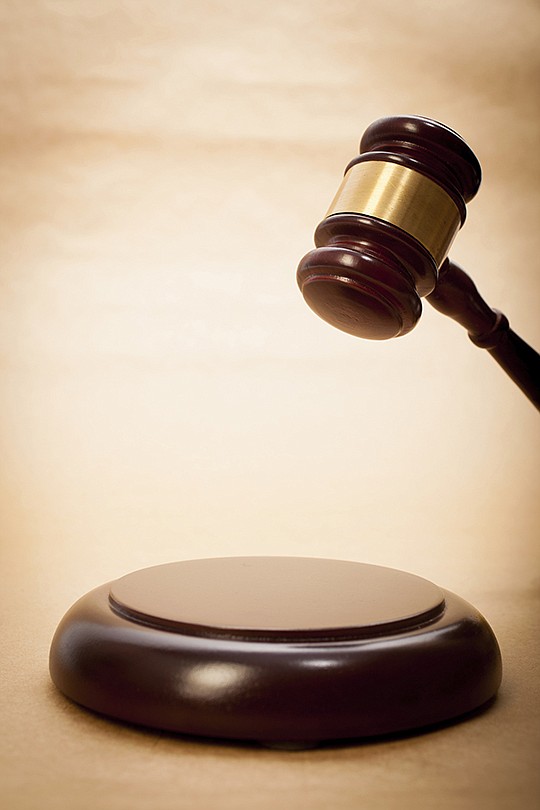 The International Trade Commission ruled on March 26 that one of Qualcomm's software patents was invalid, ending its hopes of securing an import ban against Apple in the two-year intellectual property case.

In a highly-anticipated final ruling on March 26, the International Trade Commission struck down a patent case Qualcomm Inc. had brought against Apple Inc. The full commission ruled that Qualcomm’s patent for a battery-saving technology was invalid, ending a key case for the San Diego-based chipmaker in its extended legal battle with Apple Inc.

Earlier this month, a San Diego jury ruled that Apple had violated three of Qualcomm’s patents — including the patent in question — to the tune of $31 million in damages. But that amount is just a drop in the bucket compared to the billions of dollars the companies are claiming against each other.

There's still a chance that Qualcomm may be able to secure an import ban against Apple in a second, separate case the company brought before the ITC related to one of its hardware patents.

Earlier in the day on March 26, Administrative Law Judge MaryJoan McNamara ruled that Apple had violated one of Qualcomm's hardware patents, and recommended a ban of older iPhones that infringed it. The full commission will also have the final word in that case, after it finishes its investigation in July.

Qualcomm's stock was valued at $58 at market close, though appeared to slump slightly in afterhours trading. Apple's stock closed at $186.79, with an upward trend after market close.