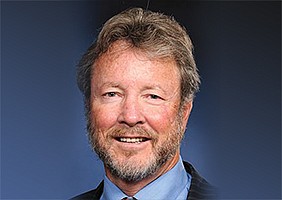 In 2018 he was on an extreme adventure vacation in Maui.