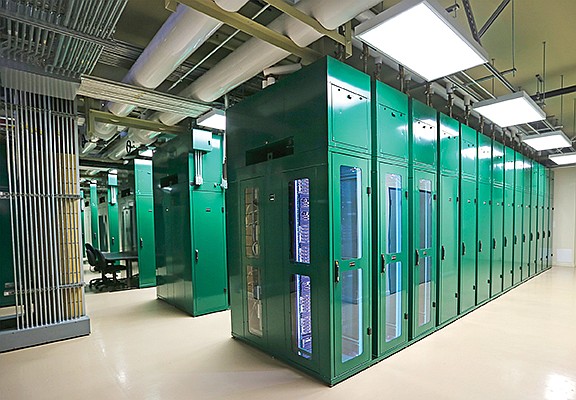 Clients are increasingly requiring that their IT resources be closer to where the decision processes and data creation are occurring, “especially as artificial intelligence continues to gain traction,” ScaleMatrix CEO Chris Orlando said in a news release. “ScaleMatrix and DDC now have one of the most robust, full-featured lineups of cabinet technology in the world, ranging from modular platform-scale solutions to highly ruggedized micro-cabinets which can go absolutely anywhere.”

Separately in February, ScaleMatrix announced the opening of a data center in Seattle, in partnership with Centeris.