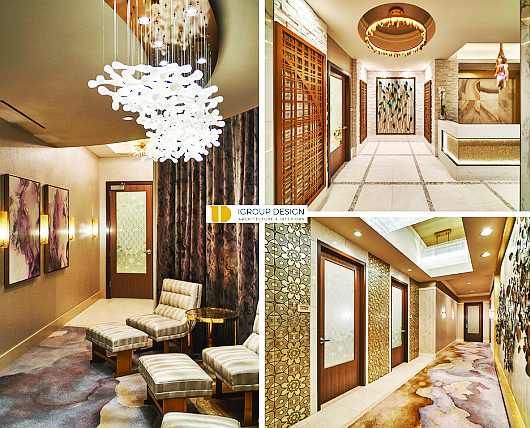 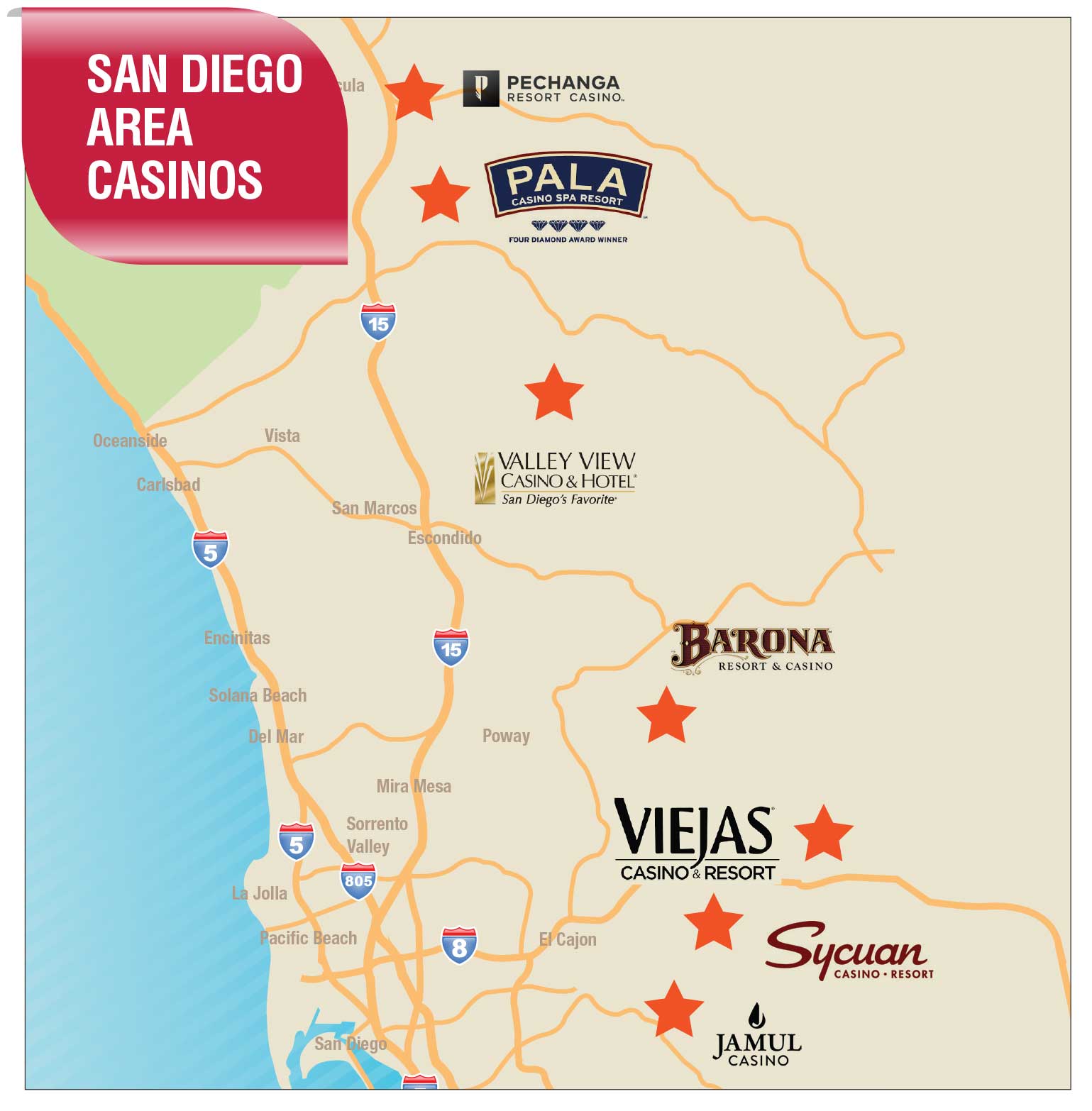 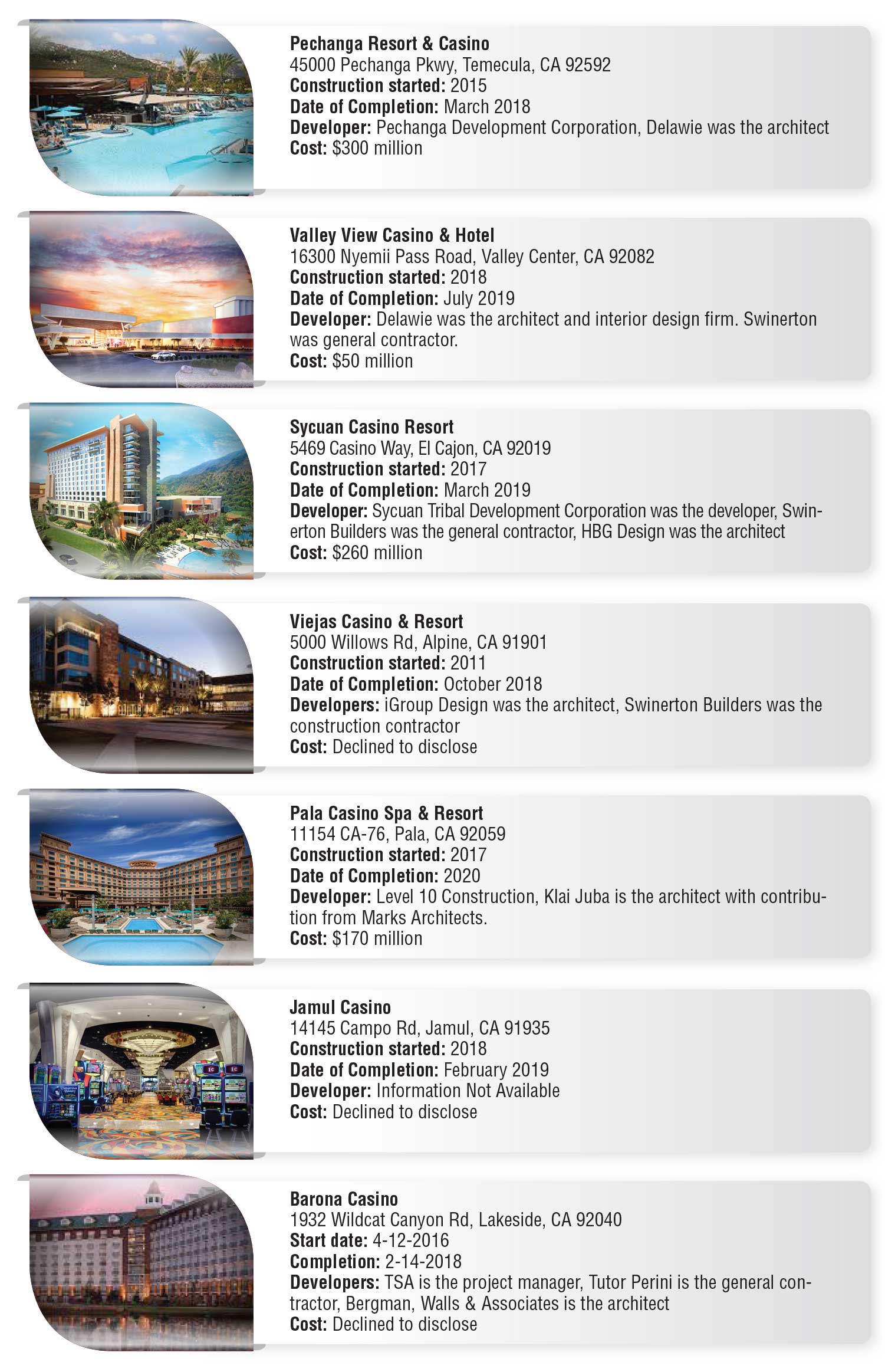 In the last few years, casinos in and around San Diego County have collectively invested north of $1 billion to revamp and/or expand their properties. According to tribal representatives and experts in the gaming industry, this is all in an effort to evolve from mono-dimensional gaming facilities to multi-dimensional, full-service resort models in order to better serve already-established guests and potentially gain new ones.

This year alone, the Jamul Indian Village’s Jamul Casino, the Sycuan Band of the Kumeyaay Nation’s Sycuan Casino Resort and the San Pasqual Band of Mission Indians’ Valley View Casino & Hotel, all in San Diego County, are projected to wrap up multimillion-dollar expansions. The Pala Band of Mission Indians’ Pala Casino Spa & Resort, located in Pala in the mountains near the Fallbrook, is scheduled to complete its $170 million project in 2020.

In October of last year, the Viejas Band of Kumeyaay Indians completed its seven-year renovation and expansion of San Diego County’s Viejas Casino & Resort. As part of the project, the property now has three hotel towers, the third being home to the establishment’s adult-only destination, Willows Hotel & Spa; a 1,900 square-foot center bar and redesign of the entire facility, including the 15,415 square-foot high limit gaming area, which now features 80 new slot and poker machines and eight high limit table games.

In March 2018, The Pechanga Band of Luiseño Indians completed its $300 million, three-year expansion project of the Pechanga Resort & Casino, located in the Temecula Valley in Riverside County. The major expansion added 568 hotel rooms and suites for a total of 1,090 rooms; a 4.5 acre pool complex that now includes 15 pools and spas throughout the property; two additional restaurants for a total of 20; a dual-level spa with fitness and yoga studio; and 68,000 square feet of meeting and event space.

Andy Masi, CEO of Las Vegas-based Clique Hospitality, which focuses on dining and nightlife and is working with Sycuan Casino Resort on its overhaul, said today’s gaming customer is looking for more than just gambling.

“They want experiences,” he said. “They want a great room, they want great food, they want the option of going to a high-end spa and they want to see a great show. As a result, casinos are now looking to become more so resort destinations.”

Andrew Kerzmann, vice president of hotel operations for Sycuan, said the casino was up for an expansion in 2008, shortly before the recession, which halted the plans. In 2017, the tribe began talks about expanding once again, mostly due to the patterns in guest behavior as well as the competitive casino market. The $260 million renovation is expected to be completed March 27.

“Listening to customers and seeing the demand for the product” is what prompted Sycuan to revisit expansion plans, he said. “The casino floor is always busy and a lot of customers were coming back over and over again to visit. So, we wanted to expand so that more people could come and visit the property. That was the genesis for it. Plus, we are in a hyper-competitive market, so, we needed to step up and reinvent the property to bring new life to it.”

The Sycuan additions include Bull & Bourbon Steakhouse, Elicit Bar & Lounge, a high-end cocktail lounge, and an outdoor venue featuring two pools, a lazy river and an expansive pool deck. Next, Kerzmann said the casino will take a closer look at redoing its parking lot to better accommodate its growing visitor count. 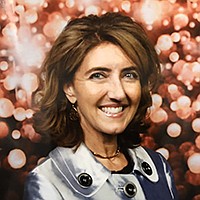 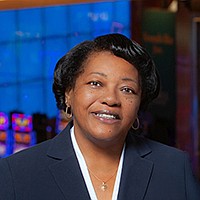 According to Katherine Spilde, professor at San Diego State University’s L. Robert Payne School of Hospitality and Tourism Management, the casino life cycle is similar to that of other products and services, meaning it has to go through growth and development stages in order to stand the test of time.

“Over time, the life cycle has to go through changes,” she said, adding that the gaming industry in San Diego is fairly young at 30-35 years old. “What is happening now is the gaming element of the casinos are becoming less important and the non-gaming has taken a front seat. The gaming portion has become a smaller percentage of the overall revenue and casinos are evolving from gaming properties to integrated resort models.”

And, casino guests are being vocal about what they want to experience when visiting gaming centers these days. Mary Cheeks, president and general manager of Jamul, said the recent decision to change the original layout to add a poker room was the casino’s call to meet customer demand.

“We had an overwhelming request to add a poker room,” she said, “so, we reevaluated our capacity, removed 50 out of the 1,731 slot machines we had and developed the 10-table poker room.” Cheeks added that a buffet, enclosed smoking area and a nonsmoking area were also added as part of the facelift.

Once Jamul has completely monetized the recent change, Cheeks said it will move forward with full expansion plans which will include a hotel down the line.

Viejas too embarked on an expansion to “provide the best guest service possible.”

“Guests were requesting amenities that we didn’t have, like a hotel and multiple food and beverage options, plus meeting and convention spaces,” said Anthony G. San Pietro, vice president of entertainment and advertising for Viejas. In 2013, the first hotel was added as part of phase one. In 2015, the second phase culminated, which consisted of an outdoor concert venue and a second hotel tower that had added gaming and convention space. Last year, Willows Hotel & Spa opened as part of phase three, as well as three new restaurants, said Pietro.

All in all, the massive tribal investments benefit the entire region, said SDSU’s Spilde. In competing with each other and upgrading their properties to meet consumer demand, the casinos are effectively retaining the local gamer. They have the option of traveling north to Las Vegas, but are choosing to spend their gaming and entertainment dollars right here thanks to the plethora of full-service options in the area, she said.

“If one can have the same experience within an hour from home,” she said, “then that becomes a more appealing option to San Diegans.”