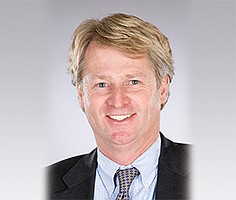 The native of The Netherlands arrived in the U.S. in 1977 following his family’s acquisition of property in the Temecula area.