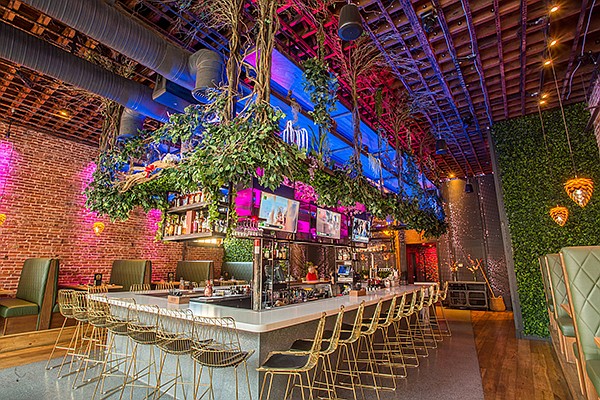 Monkey King is located in the Gaslamp Quarter and pays homage to the original Monkey King establishment, an illegal lottery house that existed in the 1800s in the same location. Photo courtesy of GBOD Hospitality Group 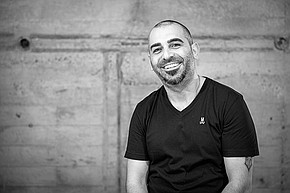 Company Description: A San Diego-based hospitality group that owns and manages seven restaurants, offering a variety of food choices, and a printing shop in the county.

Although Raymond Davoudi, founder of GBOD Hospitality Group, grew up in the food service business, he learned the hard way that familiarity doesn’t necessarily breed success.

While his early experience didn’t immediately produce returns in his own career as a restaurateur, hard work and tirelessness eventually did. With the help of his brother, Patrick Davoudi, Ray Davoudi founded GBOD (go big or die) in San Diego in 2012 and today owns a handful of properties including two Meze Greek Fusion locations, El Chingon , Prohibition, Monkey King and Havana 1920. Additionally, to better serve his business, Davoudi launched Gaslamp Print in 2017, a printing shop through which he runs all of his own merchandising as well as those of clients, including other restaurants, around town. In 2018, GBOD, headquartered in the Gaslamp Quarter and with 250 employees, had annual revenue of $16 million. Davoudi said he expects to grow that number by 10 percent or more in 2019.

As a child, he spent most of his time at La Foret, the San Jose-located fine-dining restaurant his uncle owned and where his father worked as a chef, running around the place and messing around in the kitchen, making salads and decorating plates. When he was old enough to work, he became a bus boy and then a waiter at the eatery.

But, in his mid-20s, when he opted to skip college and move to San Diego to step out on his own by taking over a friend’s uncle’s recently-closed restaurant in the Gaslamp Quarter, things didn’t go as effortlessly as he had imagined; within weeks of packing his bags and relocating for the gig, Davoudi realized he was way in over his head and couldn’t run a restaurant business alone.

“When I had the idea for Meze, and after a week of trying to do it on my own and realizing I was way in over my head, I called my brother Patrick, who lived in San Francisco at the time, and asked him to come down here and help me,” said Davoudi. “I told him to give me a year, and if he liked it, I’d make him a partner. So, we moved in a studio apartment together and for the first six months, we worked 26-hour days.”

Inspired by the restaurant offerings in the Gaslamp area, Davoudi decided he wanted to open a Mediterranean-style food place. That’s when the idea for Meze came about. With an $80,000 loan from his parents, he opened his first eatery in 2012. In 2014, he moved the restaurant across the street to a new location, which is considered the Meze flagship property.

Ray Davoudi cooked for the first year while his brother ran the front of the house. The restaurant worked with a very tight budget, said Davoudi, and relied a lot on daily interactions and providing superb customer service and top-notch food, which Davoudi said the company sources locally, from purveyors, as well as from Greece. After a long first year, Meze turned a profit. 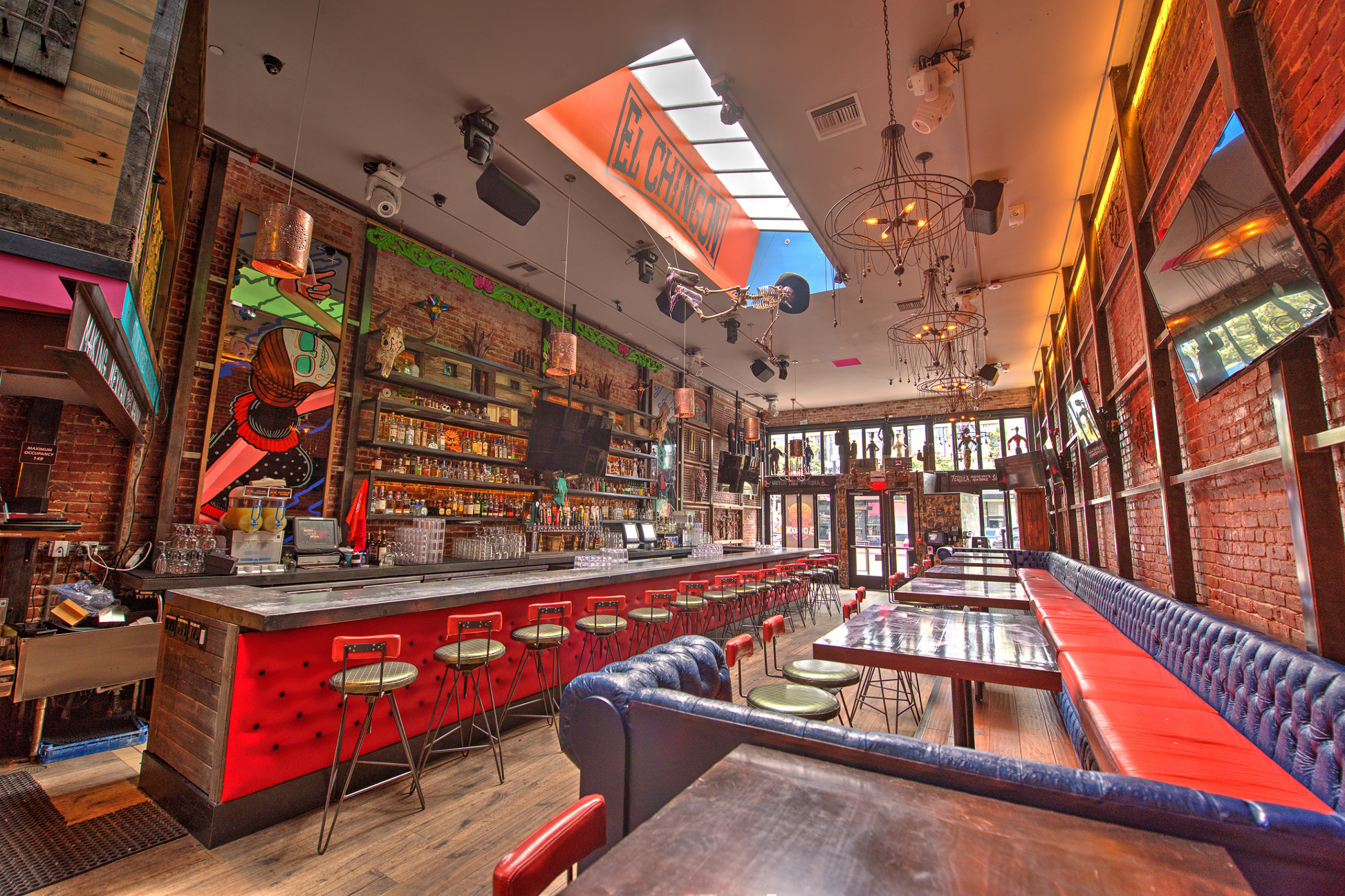 Raymond Davoudi plans to open more El Chingon locations throughout California starting this year, with Los Angeles being the next market he hopes to penetrate. Photo courtesy of GBOD Hospitality Group

Working to Make It

“We opened up under the radar — we didn’t have much to work with other than what was already there,” said Davoudi. “So, we put up signs and just kind of popped up, not knowing exactly what we were doing. We learned the hard way we can’t just open the doors and expect people to show up. It took a lot of grinding and showing our faces day in and day out, and slowly, with time, we started increasing our momentum.”

While running that business, the Davoudi brothers met Aleko Achtipes, who would go on to become the company’s corporate chef, and Joe Santos, who is now GBOD’s chief operating officer. Together, with the help of some investors, the four opened the rest of the GBOD properties as part of a rapid expansion plan in 2017. Dough Nation, opened earlier this year in Barrio Logan, is the group’s latest offering. Collectively, the group’s restaurants offer an array of food options ranging from Mexican to Greek to Cuban.

Davoudi believes continuous hard work is the key to success and he hopes to open some of his most popular food places, specifically Meze and El Chingon, at new locations throughout California starting this year. He said he and his team are looking closely at the Los Angeles market for immediate expansion.

“We are not trying to reinvent the wheel here,” he said. “We have concepts that are doing very well and we would like to grow those in California and then go national.”

Paula Peter, marketing professor at San Diego State University, believes this is a smart approach for the company’s continued growth.

“From a business standpoint, it is always a good idea to survey what has been done already and what has already been successful, and if you find a new area where it hasn’t been applied and it can work, then, it makes sense to apply it,” she said.

Aside from Davoudi’s tenacity, GBOD has been successful because of his and his team’s focus on customer service, he said. At GBOD, customers are treated as guests, he said, and the members of the company’s executive team, including himself and his brother, make sure to be a constant presence at all of the properties.

“Customer service is the No. 1 thing,” he said. “Some owners just have managers or employees be the face of their restaurants,” but that isn’t the case for Davoudi and his team.