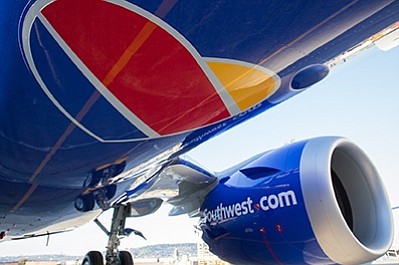 Southwest Airlines said March 4 that it plans to announce service from San Diego to Hawaii in coming weeks. Service from Sacramento will be announced as well.

As of now, the carrier is offering flights between both Oakland and San Jose, Calif., and the islands through March 5 for as low as $49 one-way.