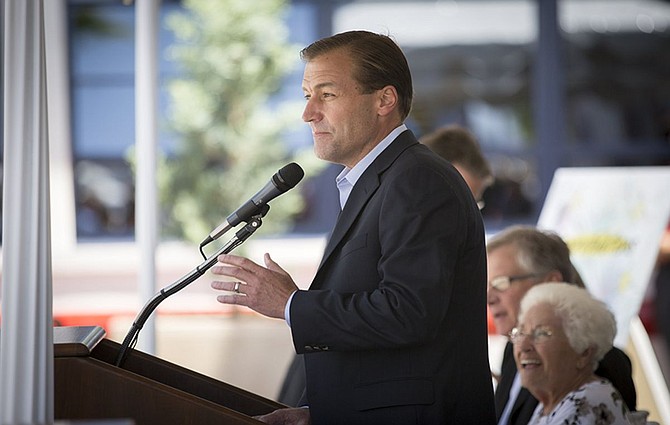 Pellette is returning to San Diego. He spent the past four years leading the construction industries and energy and transportation segments for Caterpillar. Prior to that, he spent more than 20 years at Solar Turbines.