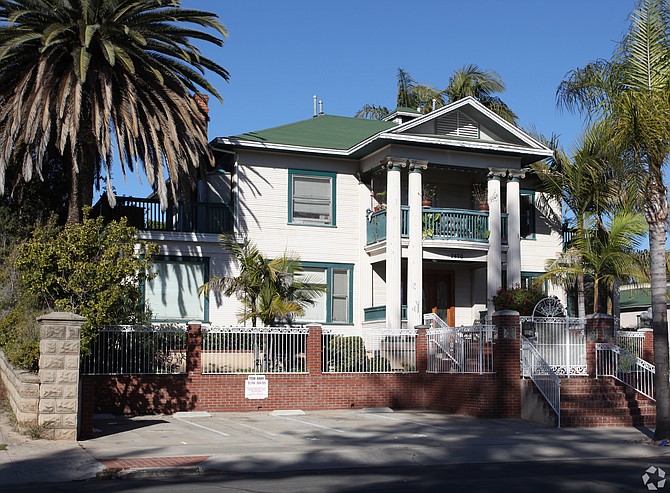 Overlooking downtown San Diego, the mansion at 2470 B St. was built in 1898 by Quayle Architects and was the home of the late state Sen. Leroy Wright, noted for his opposition to women’s suffrage and measures that established the right of California voters to recall statewide elected officials.

The mansion was extensively remodeled in 2000 while retaining many of its original features and design.

The property was sold by CSL Investments LLC to Senator ORKA Holdings LLC.