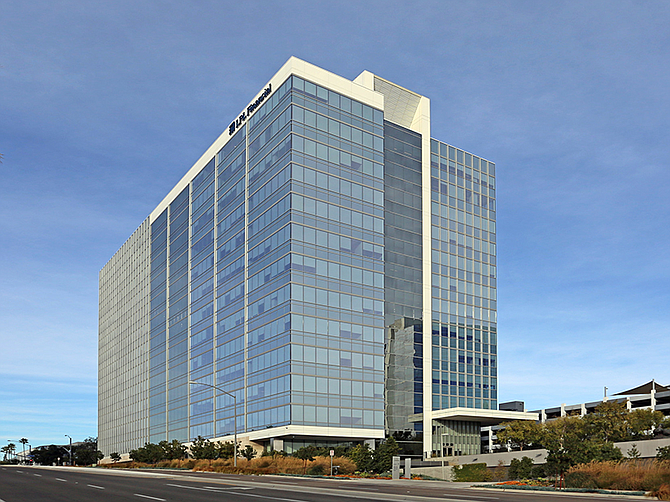 American Assets Trust Inc. based in San Diego has signed an agreement to buy a pair of UTC office towers.

The seller was not disclosed.