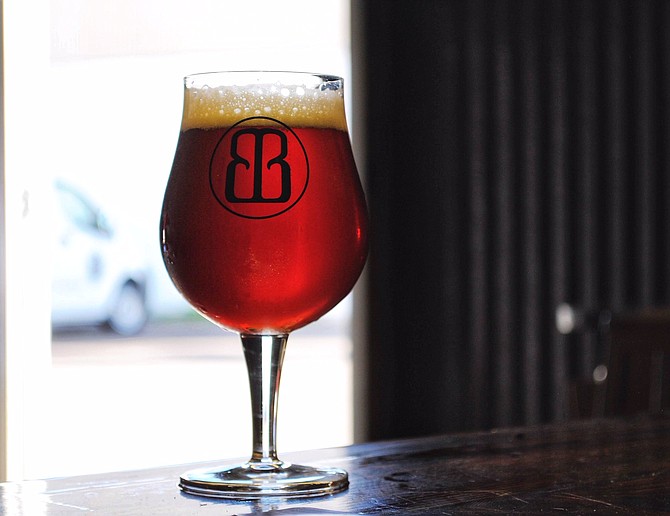 The local craft beer scene may be oversaturated. But, the good news is that just means there are plenty of really good San Diego-brewed offerings to choose from.

The proof is in the 2019 California State Fair Commercial Beer Competition, during which six San Diego breweries took home top honors out of an estimated 1,250 entries. The judging took place earlier this month and included only beers brewed and available for sale in California.

North Park’s Eppig Brewing won first place in the international pale Lager category for its Eppig Special Lager. Rip Current Brewing, out of San Marcos, earned first place for its Breakline Bock in the Bock section. Carlsbad’s Pizza Port- Bressi Ranch, received first place for its Chronic standard English-style pale ale. South Park Brewing came in at first place with Grassmarket, its Scottish Ale. Burning Beard Brewing Co., located in El Cajon, entered at No. 1 for its Wave of Phase beer in the New England-style IPA selection and with its Panic at the Monastery offering, a trappist style ale. And, lastly, Rock Bottom Brewery of La Jolla earned first place in the blonde and golden ale category with its San Diego Sunset Blonde and in the Belgian Table Beer category for its Siren Island Golden Ale.

“I think winning in any arena is validating,” said Jeff Wiederkehr, co-founder and head brewer at Burning Beard Brewing, adding that he believes the wins are a combination of “a good team, a good process, good ingredients, a lot of hard work and even more luck.”

Plenty of San Diego’s offerings came in second and third place as well.

South Park Brewing came in second with In the Meantime, an English-style IPA. Mike Hess Brewing’s Habitus came in at No. 2 for its specialty rye IPA. Kairoa Brewing Co. landed at No. 2 with its Cheeky Buggah, a Belgian Table Beer. El Cajon’s Burning Beard landed a No. 2 spot with its Get Thee to a Monastery, a trappist style ale and its American Wild with Tart Cherries, a lambic style beer. Societe Brewing Co. took the no. 2 spot for its session beer, The Coachman Session IPA.