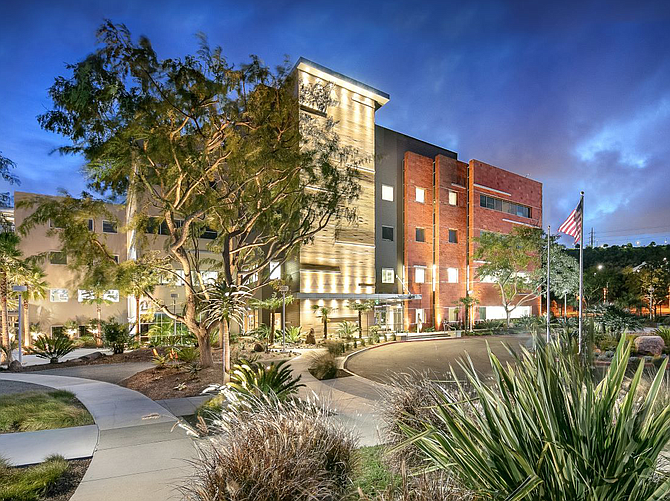 TrellisWare Technologies, which develops communication equipment for the military and private companies, has expanded its presence in a recently renovated industrial building highlighting the intense demand for industrial space along the I-15 corridor. 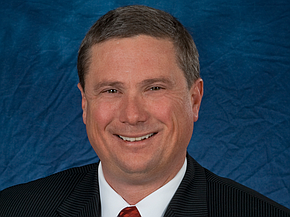 The company had been leasing about 100,000 square feet in the 146,626 square-foot Summit Pointe building and has added 27,000 square feet and interest is strong among prospective tenants for the remaining space on the top floor of the building, said Jay Alexander, managing director of JLL.

“Our thought is that as soon as we can wrap up one of those deals, we’ll break go ahead and break ground on the additional building,” Alexander said.

Alexander and Tim Olson of JLL and Chris Williams of Colliers International are leading leasing of Summit Pointe.

The new building would be about 80,000 square feet and it would share the same gated site at the end of a cul-de-sac overlooking Los Penasquitos Canyon Preserve.

Construction of the new building will take 18 months to 24 months, Alexander said.

Newport National Corp. based in Carlsbad bought the existing Summit Pointe building at 10641 Scripps Summit Court in 2016 for $31.5 million. The building had been the headquarters for HD Supply.

Newport National spent about $5 million redeveloping it in 2018 as the first phase of a two-building business park on the 21-acre site.

“It offers a secured site with unparalleled amenities bordering a 4,000-acre preserve,” Brusseau said. “It is the perfect headquarters property for relocating or expanding businesses.”

The redeveloped building was designed by McCardle Architects Inc., DesignCorp and Environs in collaboration with Newport National.

Amenities include a new lobby bistro, conference center with a catering kitchen, a fitness center, a multipurpose game room and indoor bicycle storage.

The building also has three back-up generators and a double fiber optic loop to provide extra security, should one line fail.

TrellisWare was represented in the lease transaction by David Crabb of Kidder Mathews and Don Mitchell of Cresa.