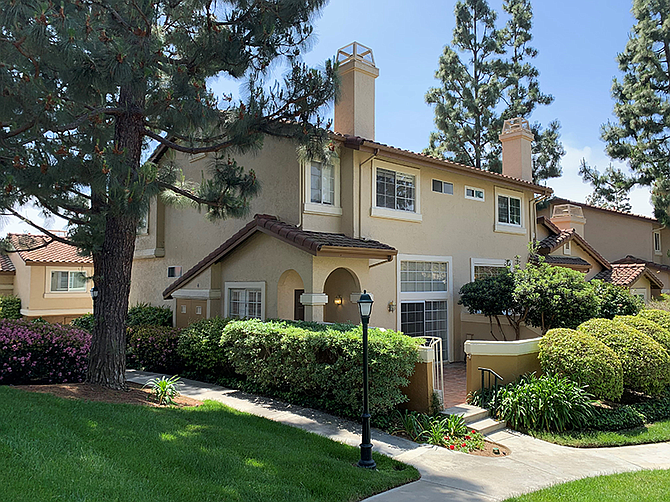 Good news for home sellers and buyers comes from CoreLogic, a real estate tracking company that reported an uptick in home prices and the number of homes on the market in San Diego County.

Despite the month-over-month gains, LePage said home sales throughout Southern California so far in 2019 are below what they were in April 2018 and below the annual average.

Statewide, sales have fallen on a year-over-year basis for the last nine consecutive months.

What might be surprising is that best time to sell a house varies from neighborhood to neighborhood in San Diego County, according to a recent report from HomeLight, a real estate referral company based in San Francisco.

Based on a survey of more than 75,000 home sales from 2014 to 2018, people in San Diego who list their homes for sale in May could sell them for 2.9 percent more that the annual average.

In Poway listing a home for sale in November could lead to a sale that’s 3.6 percent higher than average, and in El Cajon, August is the magic month to list home with a likelihood that it will sell for nearly 4.6 percent above average.

There is a catch.

Bad news for buyers comes from a recent study by Trulia — another tracking service — that ranks San Diego fifth among metro areas in the nation for having priced the most people out of the housing market.

With a median family income pegged at $75,110, Trulia said people flat out can’t afford any homes in 8 percent of San Diego County neighborhoods

The least affordable neighborhoods in San Diego County were two in Rancho Santa Fe, where the median home prices were about $2.8 million and about $2.2 million.