The U.S. Navy retired the SPAWAR name on June 3.

The Navy information technology command based in Old Town will now be known as Naval Information Warfare Systems Command, or NAVWARSYSCOM, according to a statement from Adm. John Richardson, Chief of Naval Operations. 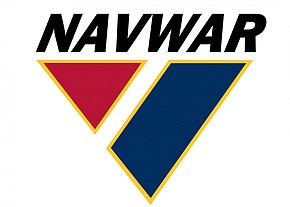 The electronics command is responsible for pumping billions of dollars into the San Diego economy. A 2014 study estimated the amount at $1.77 billion annually.

“In this era of great power competition, information is a fundamental element of warfare, an essential concept of the Navy’s strategy, and a warfare area that transcends the traditional domains of air, sea, land and space,” said NAVWARSYSCOM Commander Rear Adm. Christian Becker, in a prepared statement.

Though the reference to space has been removed from the command’s name, Becker said the command would take in naval warfare “from seabed to space.”