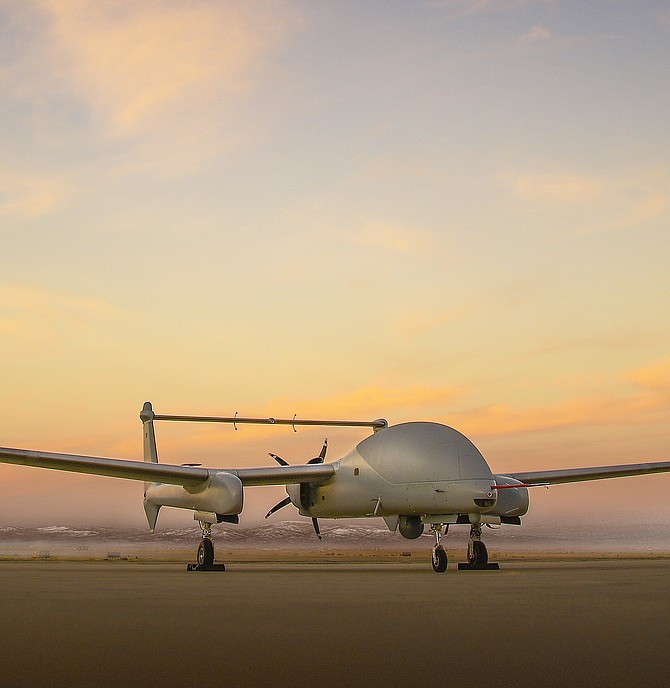 For the first time, Northrop Grumman Corp. has announced customers for its Firebird aircraft, built for intelligence, surveillance and reconnaissance, or ISR.

North Dakota-based Grand Sky Development Co. LLC and Mississippi-based Tenax Aerospace will fly the propeller-driven, long-endurance aircraft, which is not much bigger than a small private aircraft.

Grand Sky and Tenax signed agreements to buy Firebirds, Northrop Grumman announced on July 17. Financial details were unavailable. On their websites, both Grand Sky and Tenax are advertising that they will make Firebird available to their customers. 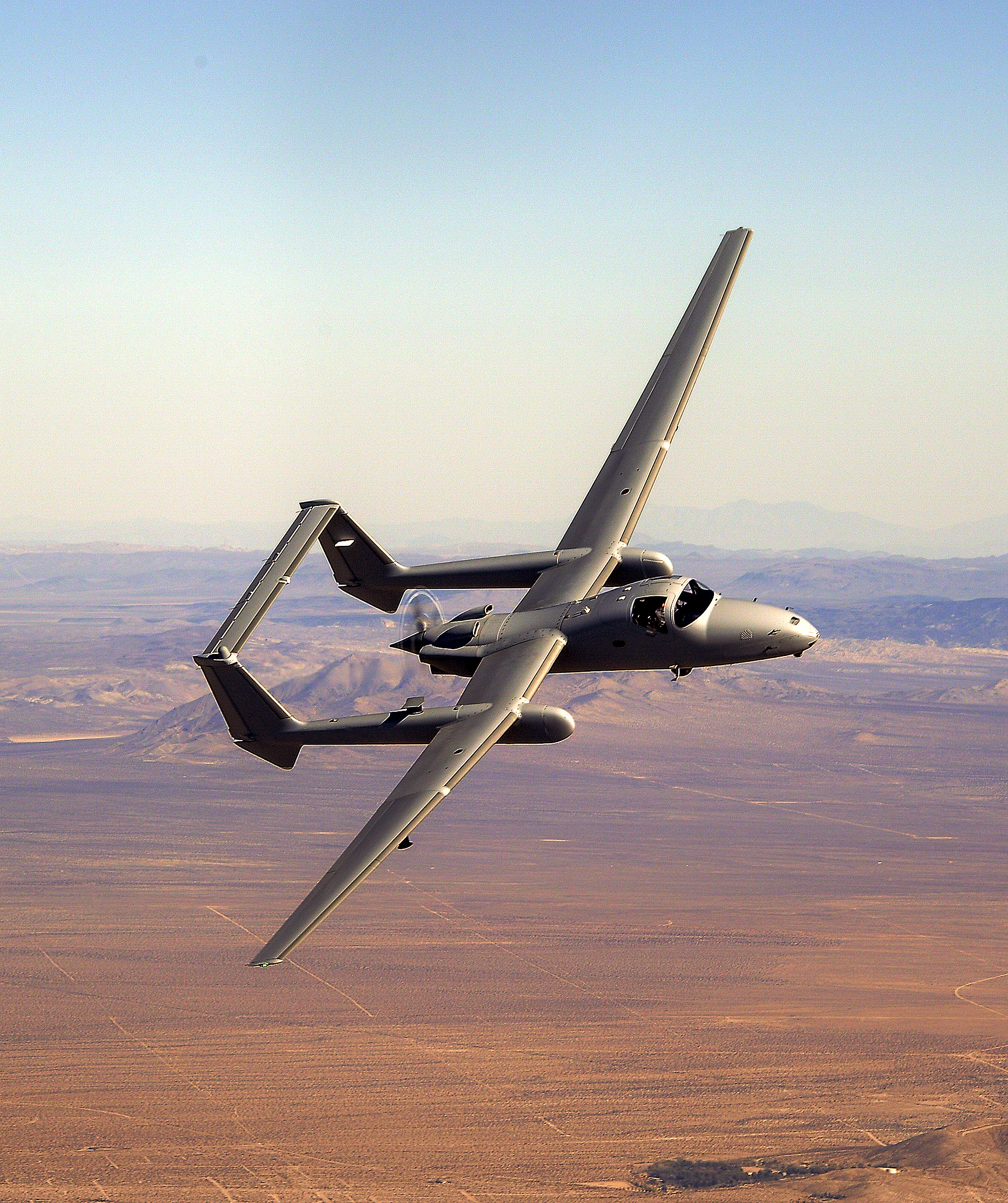 The optionally piloted Firebird with its cabin, which can seat two. Photo courtesy of Northrop Grumman Corp.

The Firebird can carry a pilot and one passenger. Alternately, it can be commanded from a ground station. Converting the plane from manned to unmanned flight takes about four hours. Northrop Grumman (NYSE: NOC) designed the Firebird in San Diego and runs the program here.

Grand Sky has a stake in the future of unmanned aircraft systems. It developed a business park specifically for them in North Dakota, on the grounds of a U.S. Air Force base that houses plenty of the Pentagon’s unmanned craft. Grand Sky said it plans to use its Firebird aircraft to monitor energy infrastructure as well as for humanitarian and disaster relief operations.

“We see the incredible efficiencies to be gained in the market with technology like Firebird enabling affordable data gathering on a massive scale not previously available to the commercial market space,” said Thomas Swoyer Jr., president and partner with Grand Sky, in a statement distributed by the company.

“Firebird allows Tenax Aerospace to bring industry leading adaptability and flexibility in data collection at an extremely affordable price point to meet the needs of our sophisticated U.S. government and global security customers,” said Tom Foley, chairman of Tenax Aerospace, in a statement released by Northrop Grumman. “Firebird provides a unique flexibility and responsiveness that we feel is essential for the critical missions we support today and in the future.”

Northrop Grumman said its aircraft can stay aloft for as long as 30 hours, fly as high as 25,000 feet and easily be fitted with various sensors. The corporation promotes the aircraft as an affordable option for its customers.

“Flexibility, whether in cockpit configuration, payloads, or in owning and purchasing Firebird, is at the core of what makes this aircraft such an attractive ISR option for government partners and private industry,” said Brian Chappel, vice president for autonomous systems at Northrop Grumman. “Having flown over two dozen sensors on Firebird’s proven architecture, we are ready to offer Firebird to a wide range of nations, U.S. government and civilian agencies, and businesses with critical data collection needs.”