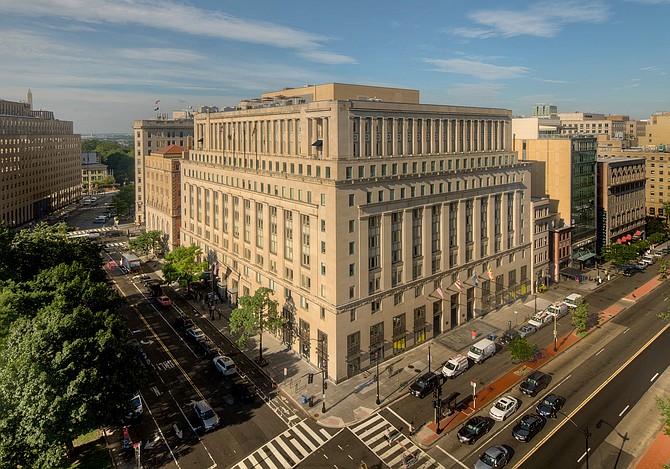 After it raised $100 million in funding from local real estate investment company Pacifica Enterprises in January, CommonGrounds announced plans to add 50 new locations in two years. With the two recent additions, CommonGrounds has signed a total of five leases since the new year, totaling just under 130,000 square feet. The other planned locations include Atlanta, Los Angeles, and Seattle.

The company has grown rapidly since it opened its first location in Carlsbad in 2016. It currently has a total of six locations open, including spaces in San Jose, Long Beach and Denver. A second site is also planned for the San Diego area, located downtown. The company had originally hoped to open it in 2018, but it is now slated for 2020, according to the company’s website.

CommonGrounds has taken a strategy similar to major coworking companies, such as WeWork, in bringing on large corporations that are looking for flexible real estate options or a more modern office.

“Companies are solving workforce demands for flexibility and mobility with coworking and shared workplaces,” CommonGrounds CEO Jacob Bates said in a news release.

The planned site in downtown Washington, D.C., will be located at 1500 K St., occupying the entire second floor of the building and a retail space on the ground floor. CommonGrounds plans to open the workspace in early 2020. The building was recently renovated by real estate developer Grosvenor Americas. 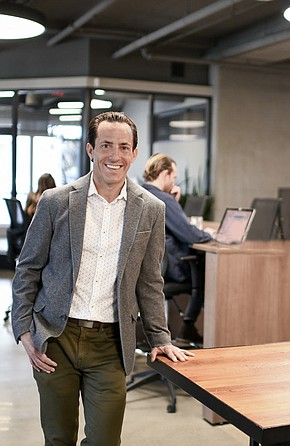 “Washington, D.C., is a powerhouse corporate destination,” Bates said. “We are thrilled to begin working with world-class, forward-thinking owner, Grosvenor Americas at 1500 K in this vibrant business district in our nation’s Capital.”

The other site, located at 99 M St., will be leased from development and construction firm Skanska. Bates said it put CommonGrounds “in the center of one of the fastest growing communities in the city.”