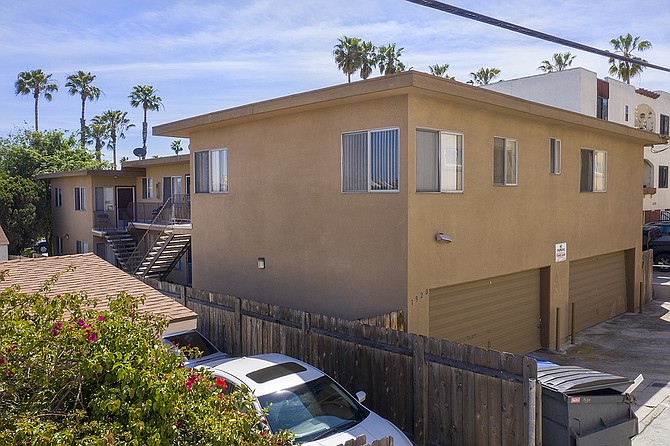 A Pacific Beach apartment complex has been sold for $2.5 million.

The 5,100 square-foot complex was acquired by Mr Metro Group LLC of San Diego.

The sellers were Linda Gelley Durst and Peggy Ann Gelley.

The buyer and sellers were represented by Terry Moore of ACI Apartments.