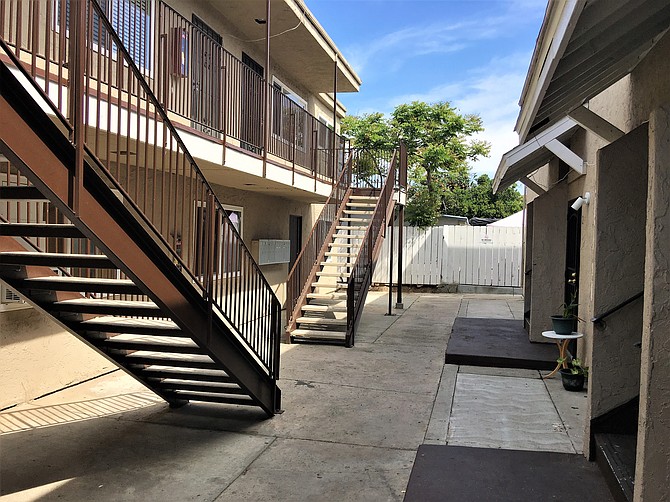 A City Heights apartment complex has been sold for about $2.2 million.

The project at 3738-3740 Van Dyke Ave. was sold by the Giuseppe Simon Family Trust to a private investor who was not disclosed.

The buyer was represented by Austin Ray Huffman of the Zorbas Group in Marcus & Millichap’s San Diego office.

Representing the seller was Lera Blevins of Single Oak Realty.