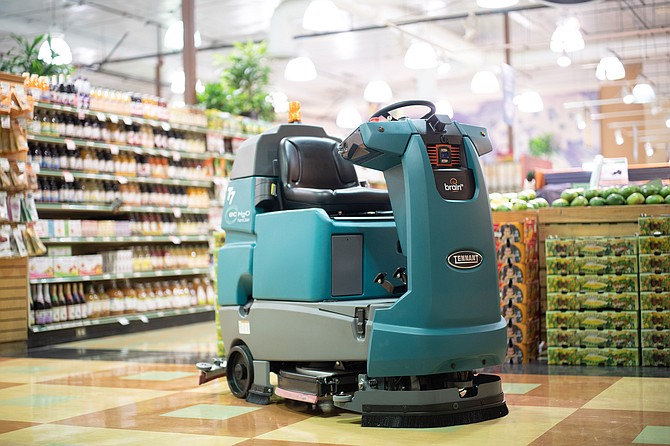 Michel Spruijt will serve as general manager of Brain Corp. Europe, where he will provide partner support and oversee the company’s general operations in Europe.

“The opening of a European headquarters is a testament to the rapid growth of Brain Corp, as well as our leadership position in the fields of robotics and AI,” Brain Corp CEO and co-founder Eugene Izhikevich said in a news release. “Under Michel Spruijt’s guidance, our vision of a world where the lives of people are made safer, easier, more productive, and more fulfilling with the help of robots will extend into Europe.”

“We chose Amsterdam as Brain Corp’s European headquarters primarily for its central location, open business environment, prevalence of academic labs, and proven commitment to the cultivation of a robust AI and robotics ecosystem,” Christian Cornelius-Knudsen, Brain Corp.’s senior vice president of global sales and services, said in a news release. “We look forward to supporting our partners in the region as we work together to bring BrainOS-powered robots into everyday environments.